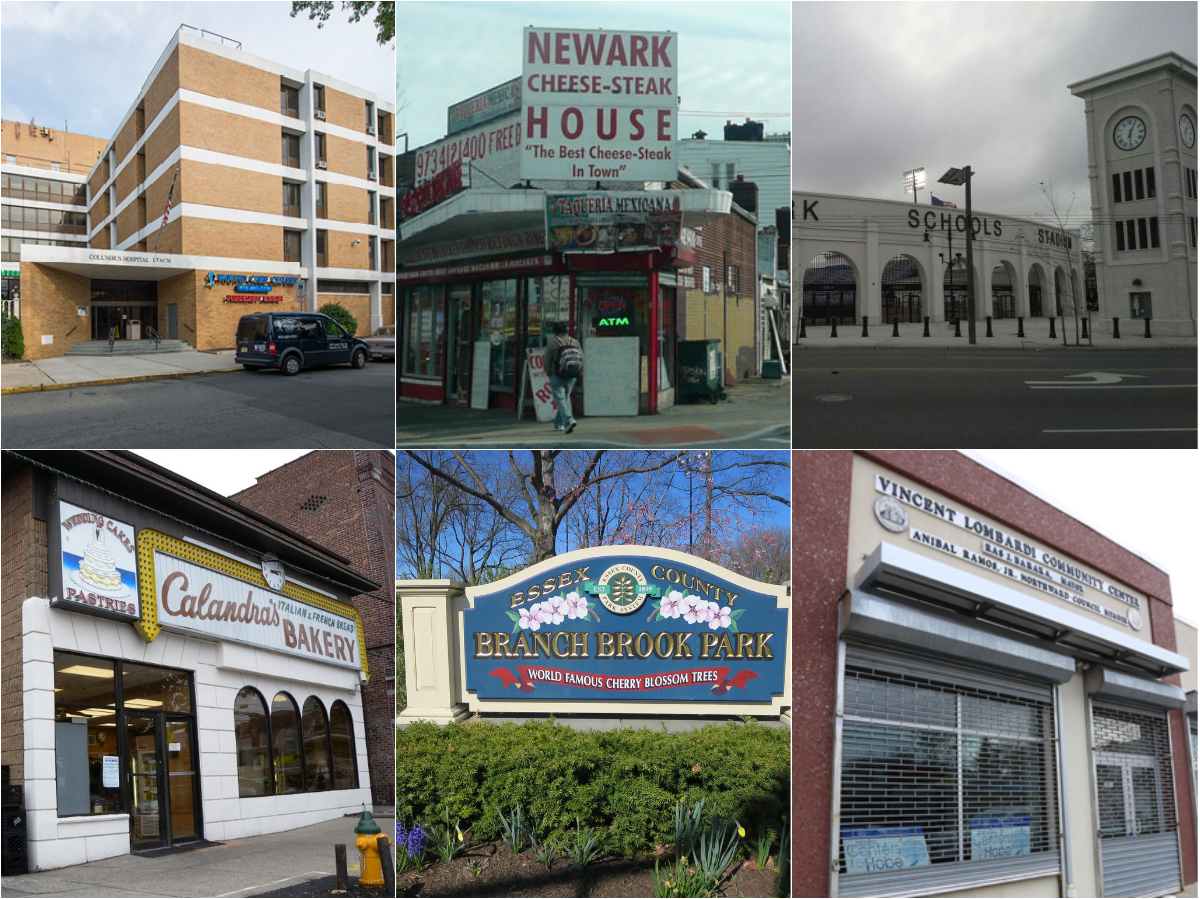 With the designation of Bloomfield Avenue, the North Ward now becomes the only ward in the city with two separate neighborhood BIDs. Mount Prospect Avenue was designated a BID several years ago and is run by the Mount Prospect Partnership, a non-profit organization that collects the special assessment.

“The Mount Prospect Avenue Partnership is proof that a BID can have a positive impact on a business corridor,” said North Ward Councilman Anibal Ramos Jr., who sponsored the legislation and worked closely with businesses and property owners along Bloomfield Avenue to create the BID.

“Bloomfield Avenue is a gateway to our city,” Ramos said. “It has tremendous potential to become a thriving commercial corridor that can provide jobs and new housing options for our residents.”

Lower Broadway, which is in the Central Ward, recently underwent streetscape improvements.