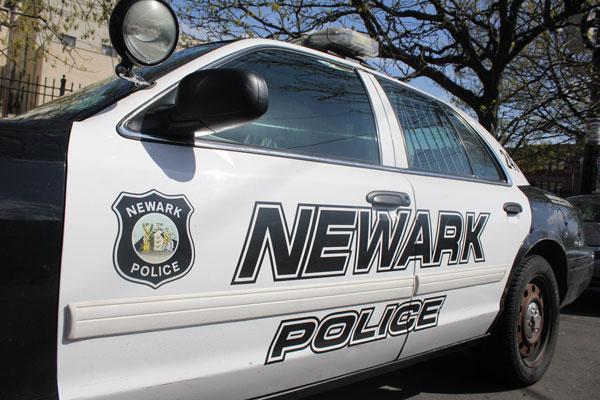 “What may appear to be minor to the leadership of the Police Department is an extremely serious issue for our residents. For example, a senior citizen who is assaulted would now to be required to go to court to file a complaint. This is no way to treat our seniors.

“I understand the importance of continued investment in our Police Department and the difficulties associated with doing so during these tough economic times.  However, our goal as the largest municipal police department in New Jersey is to be more responsive to the needs of our taxpayers, not less.

“Residents deserve a police response when a criminal offense occurs, especially when assault victims need medical attention and our seniors who may fall victim to certain crimes and do not have the ability to go to court two or three times to file a complaint.

Read more about the changes in the policy on nj.com.