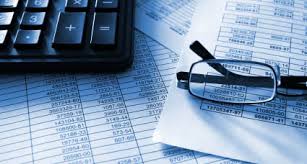 “In addition, the city benefited from the state’s decision to allow us to use our 2012 tax collection rate of 96 percent, rather than our 2013 rate of 88 percent for the purpose of revenue projections. That alone helped us reduce the reserve for uncollected taxes by $10 million. In addition, the city collaborated with the state to reduce its unemployment insurance payment for 2013 which saved the city about $2 million. Moreover, the City included an additional $5 million out of the car rental tax line item, which will not be available in 2014.

“We are not yet out of the woods. This year’s budget includes a number of one shot revenue items and looking ahead, we are still plagued with a structural deficit that will hinder our ability to invest in our future. We need to continue committing ourselves to running a lean, yet responsive city government that focuses investments on code enforcement and putting more police officers on the streets.”