In 2008, we lost our healthcare institution in the North Ward when Columbus Hospital closed its doors.

Now, another hospital in Newark that many of us in the North Ward use may also be forced to shut down. A report commissioned by the administration of Gov. Chris Christie recommends that Saint Michael’s Medical Center in the Central Ward be closed as an acute care hospital. 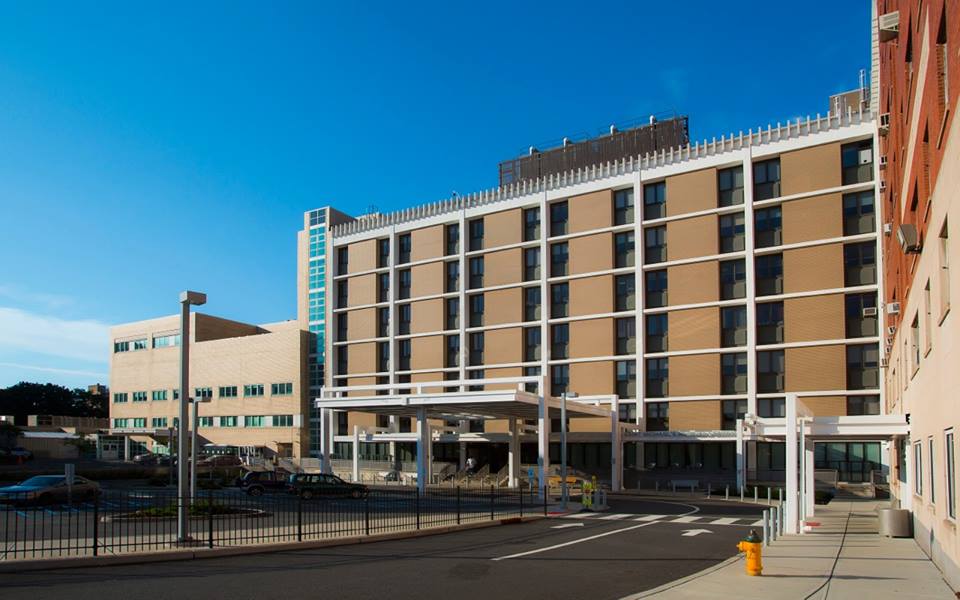 There is a better alternative. A company called Prime Healthcare wants to buy Saint Michael’s and continue to operate it as an acute care hospital. The company has pledged to invest $25 million in the hospital, keep all the services currently offered, maintain the same level of charity care and keep the 1,400 people who work at Saint Michael’s employed.

But Prime needs the approval of the state Department of Health and the state Attorney General’s Office before it can take over the hospital. Prime has been waiting for two years and time is running out.

I have been working with my colleagues on the Newark City Council to keep this hospital open. We unanimously passed a resolution urging Gov. Christie to approve the sale of Saint Michael’s to Prime. The Essex County Freeholder Board and the Belleville Council have also passed resolutions supporting the hospital.

If Saint Michael’s closes, it would create a monopoly in healthcare services in Newark that would drive up the cost of healthcare while our residents would be forced to go outside of the city for healthcare.

Like many cities in America, Newark is struggling to make a comeback, but the loss of Saint Michael’s would be an economic setback. Our city cannot afford to lose 1,400 well-paying jobs, many of them unionized. We also cannot afford a blight in the heart of the Central Ward community.

We can all do something about this situation. On June 11, Mayor Baraka is having the last of his town hall meetings on healthcare in Newark at Barringer High School at 6 p.m. I urge you to attend the meeting and let the mayor know that Newark cannot afford to lose another hospital.

You can find out more information about the future of Saint Michael’s and sign a petition to save the hospital at www.savesmmc.com.