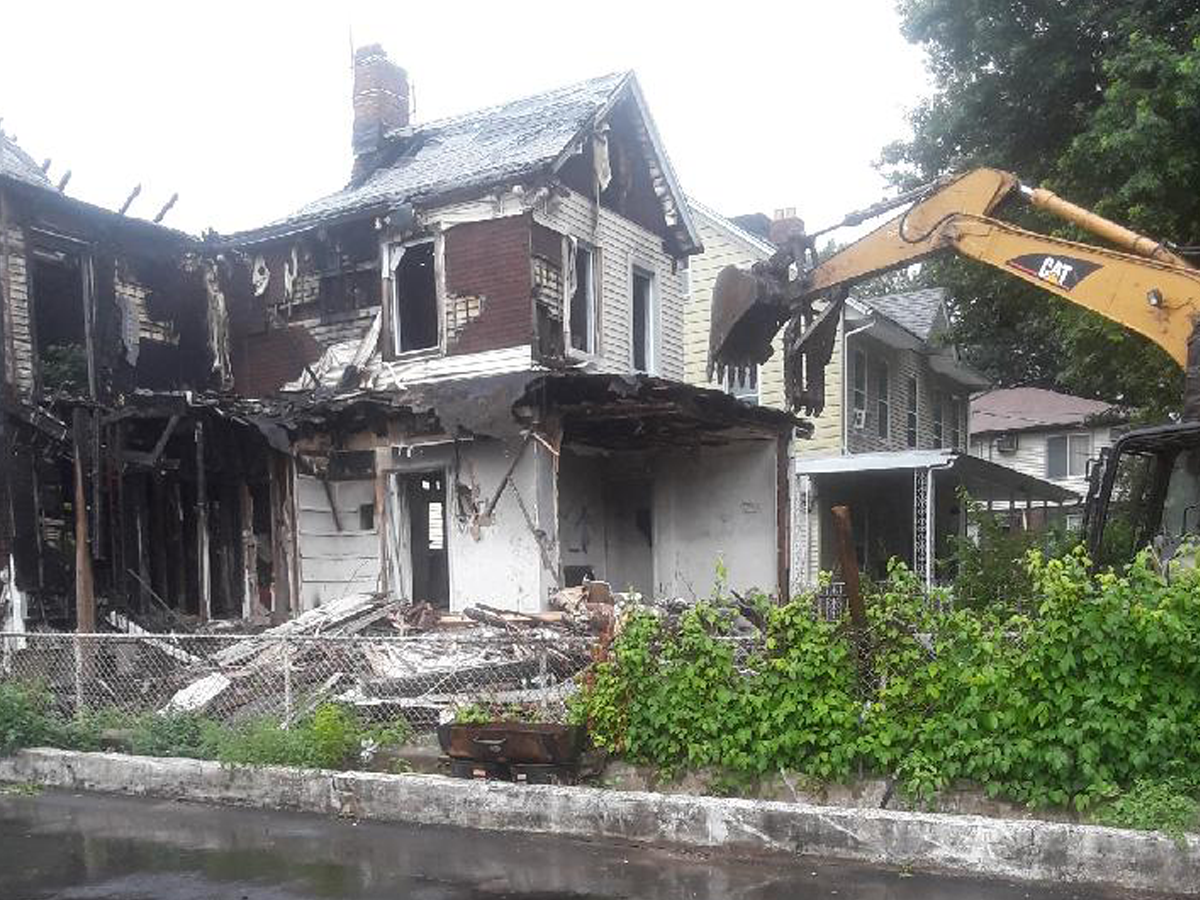 Ramos said he has identified funding for an additional 10 code enforcement officers on top of the five that were added in the mayor's 2017 budget, which was adopted by the City Council. The additional hires will not increase the overall budget, Ramos said.

"As a result of budget cuts over they years, our code enforcement staff has been depleted. At the same time, quality of life complaints have been increasing," Ramos said. "The five code enforcement officers who were part of the mayor's budget were a step in the right direction, but did not fully address the need to staff up to meet the demands of our residents."

"These issues are negatively impacting the quality of life in our communities," Ramos said.

Ramos said he is also working to have City Council aides deputized and trained to assist with code enforcement issues.

"Our aides area already in the wards assisting residents with these types of complaints," Ramos said. "A similar pilot program has been successfully established in the Newark Downtown District. It's time we expand it to the rest of the city."