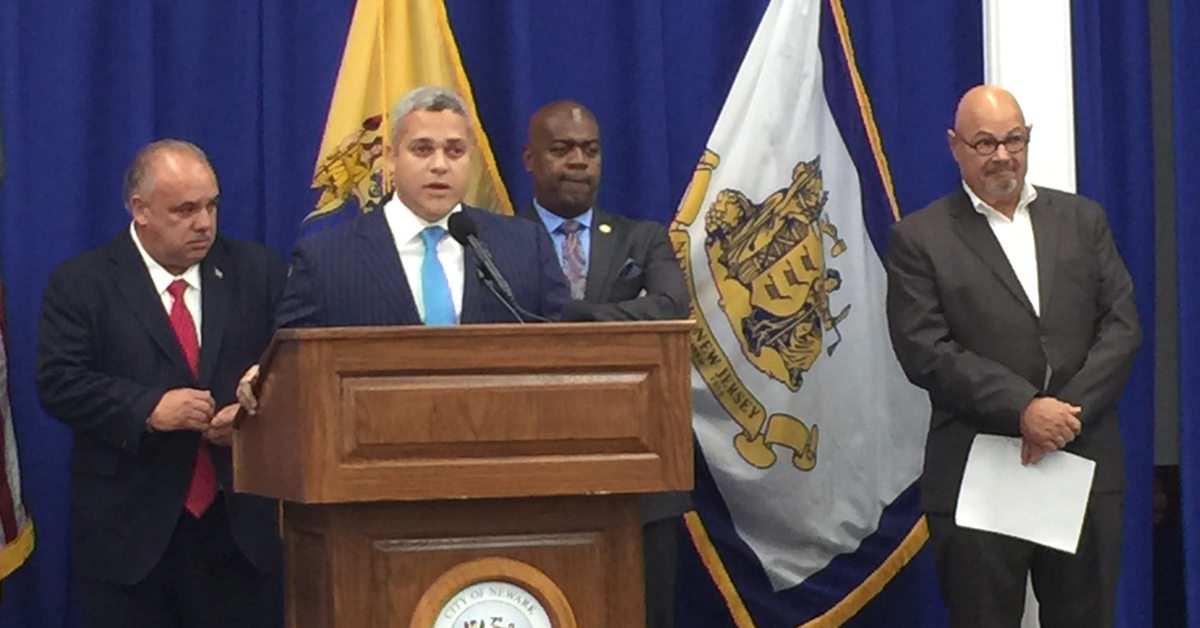 "I am thrilled our elected officials and community leaders are coming together to provide immediate and impactful relief for the for the victims of Hurricane Maria," Ramos said. "Like so many others in Newark, I have family and friends in Puerto Rico who I have not been able to contact. However, it's clear that the people of Puerto Rico are suffering and now is the time to come together to raise financial resources and collect much-needed supplies. Our thoughts, prayers and collective action are with the people of Puerto Rico."

The massive Category 5 storm battered the island Wednesday, killing at least 13 people, knocking out power to all 3.5 million residents and leaving residents without basic needs, such as water, food and medical supplies.

The City of Newark is supporting the Hurricane Maria Relief Effort Benefit concert and donation drive taking place on Saturday, October 7, from 10 a.m. to 6 p.m. at 870 Mount Prospect Avenue in Newark’s North Ward. Necessary supplies will be collected for donation at the event. The concert is free and open to the public. Donations will also be accepted at additional locations. For more information, contact Ramon Rodriguez, at (973) 991-4508.

On Sunday, October 8, a fundraiser will be held in partnership with the American Red Cross to raise money directed to victims of Hurricane Maria/Puerto Rico. The fundraiser will take place from 11 a.m. to 6 p.m. at the Flamboyan Manor at 147 Verona Avenue in the city’s North Ward. The goal is to raise $100,000 to help with the relief efforts. Checks should be payable to American Red Cross/Hurricane Maria/Puerto Rico.

In addition, the Newark Public Schools are taking donated clothing at their schools.