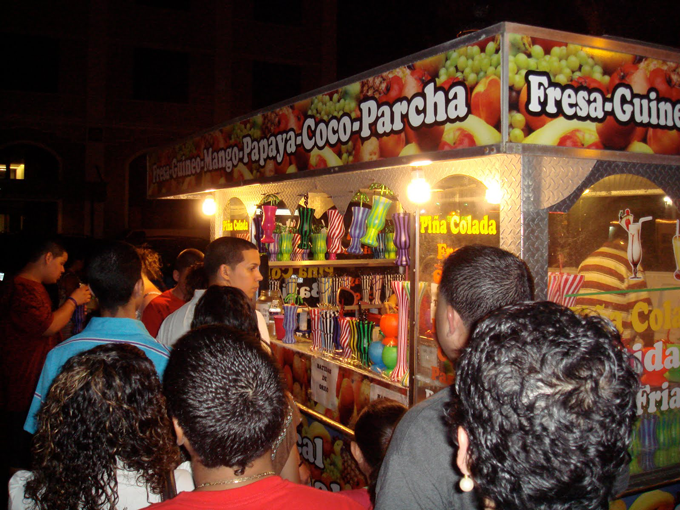 Legislation sponsored by North Ward Councilman Anibal Ramos Jr. that would ban the selling of alcoholic beverages from piña colada stands that have become ubiquitous in Newark during the summer was introduced by the City Council.

The proposed legislation would make it illegal for street vendors to add alcohol to flavored ice drinks. First time violators would be fined up to $500, while subsequent offenders would be fined $1,000 for each offense.

It is illegal in Newark for anyone to sell alcohol from an establishment without a liquor license, but city law does not explicitly prohibit street vendors from selling alcohol, creating a potential loophole.

Ramos said he drafted the legislation after complaints from constituents about street vendors selling alcoholic beverages.

“The passage of this legislation will send a strong and clear message that the city will not tolerate street vendors selling alcoholic beverages from their stands,” Ramos said. “Nobody would want one of these street vendors parked outside their house or business.”