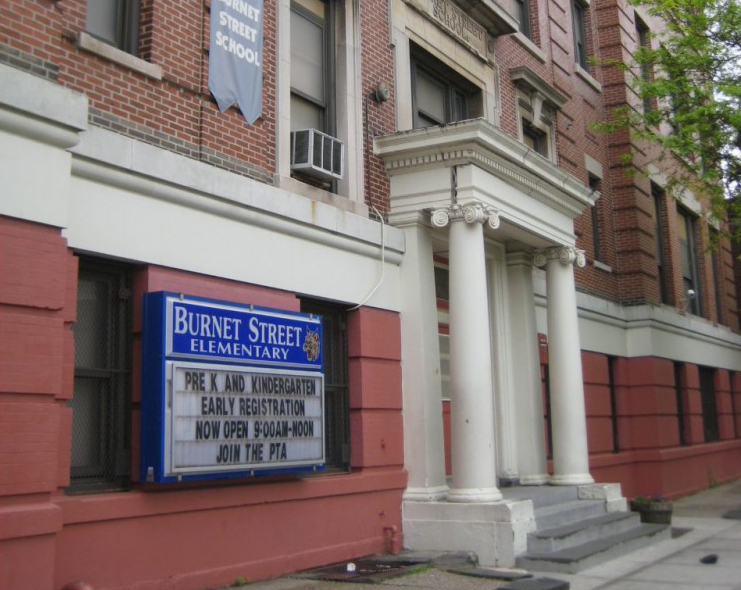 The measure, which is scheduled to be voted on Wednesday (May 4), urges the administration of the City of Newark to ensure that the proceeds from any Newark Public School building sold through the Newark Housing Authority in 2016 and 2017 be used to offset the increase in the tax levy for the state-controlled school system.

Part of the reason for the increase was a $72 million deficit left by former Superintendent Cami Anderson.

At the time, Cerf said all proceeds from any eventual sale would go to the district's capital improvement fund. However, the resolution, if passed by the City Council, would ensure the money is used for tax relief.

“Taxes are going up because of poor decisions on the part of the state officials who run our school district,” Ramos said. “Our taxpayers should not have to suffer because of that. This resolution provides the tax relief that our citizens deserve.”