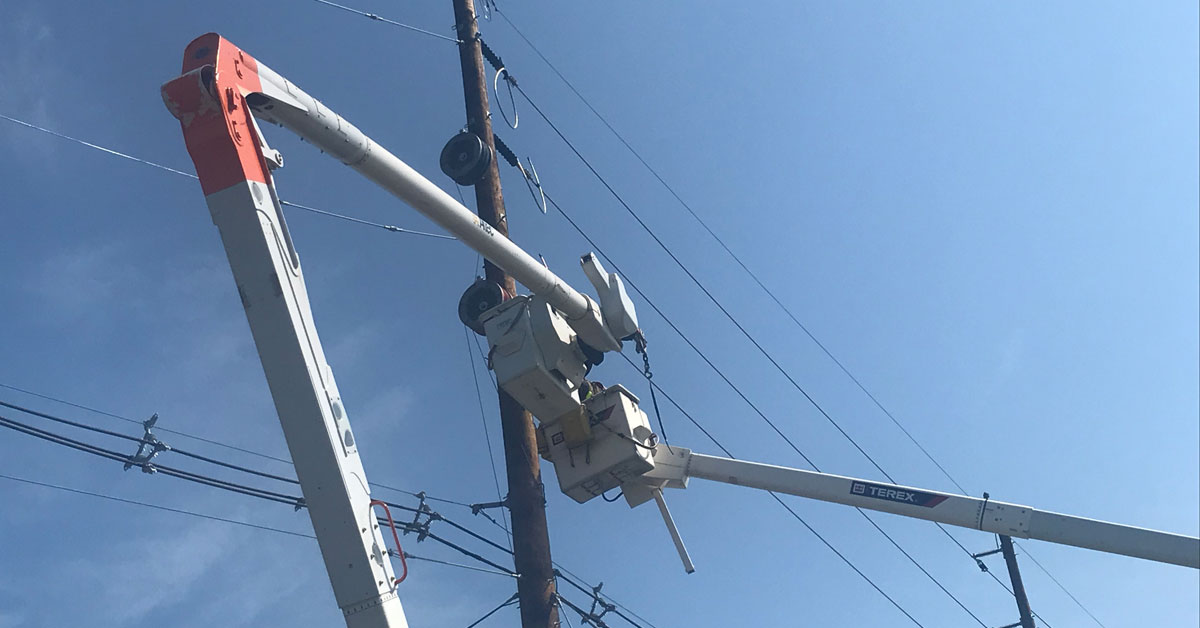 "Besides the importance of improvements in the utility infrastructure to reduce the potential outages during severe storms, PSE&G needs to assure the community that these upgrades pose no health and safety risks to residents.

"Last year, PSEG proposed replacing poles on Heller Parkway with these taller poles to connect with lines along Summer Avenue. My office has hosted and facilitated at least a dozen meetings between PSE&G and FHCA and other affected community members, where we relayed safety concerns and discussed a number of alternative routes which were thoroughly vetted.

"As a result of these meetings, PSE&G removed Heller Parkway from consideration. PSE&G then decided that Elwood Avenue was the route that had the least impact. As a public utility, state statute enables PSE&G to conduct pole replacements and other upgrades with limited local approvals. That is why public awareness campaigns such as the one conducted by FHCA are so important."