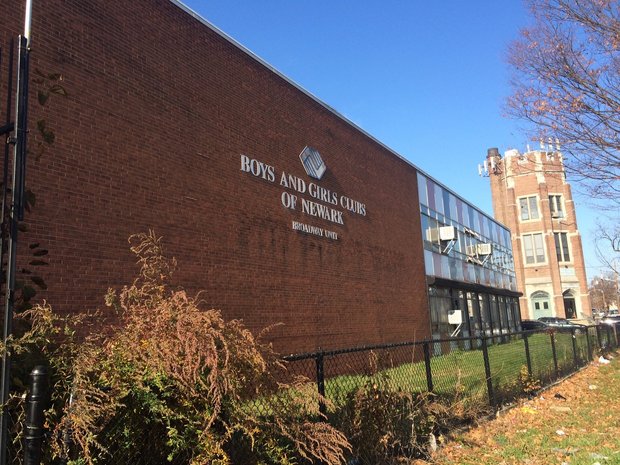 Last week, the Municipal Council approved a new financing agreement for the sale of the property at 416-426 Broadway to Carrino Plaza Apartments LLC for $800,000.

The Ardsley, N.Y.-based developer will put an $80,000 down payment to secure the sale, and pay the balance off over a 42-year term, according to documents filed with the city. The council had approved the sale of the building in 2013, but a recent appraisal of the property and changes to the agreement required a new vote, officials said.

The $27.5 million project would be financed with low-income housing tax credits from the New Jersey Housing and Mortgage Finance Agency and private bank loans. No timeline for construction has been offered, but the former clubhouse is set to be demolished to make way for a four-story building complete with 60 affordable housing units and nearly 6,400 square feet of retail space.

The facility will be named after Anthony Carrino, a former city councilman who represented the North Ward for 28 years until departing in 2002.

The brick building across from Mount Pleasant Cemetery has been vacant for several years, since the Boys & Girls Club began downsizing amid financial struggles, and has since turned into an prominent eyesore on one of the North Ward's major thoroughfares. The national non-profit also shut down its West Side facility on Littleton Avenue, leaving its Avon Avenue clubhouse as its lone remaining presence in Newark.

North Ward Councilman Anibal Ramos Jr., however, said that the club's departure could have a silver lining through the new project.

"This is taking a neglected and abandoned former Boys & Girls Club and converting it into housing in an area that definitely needs it," he said.