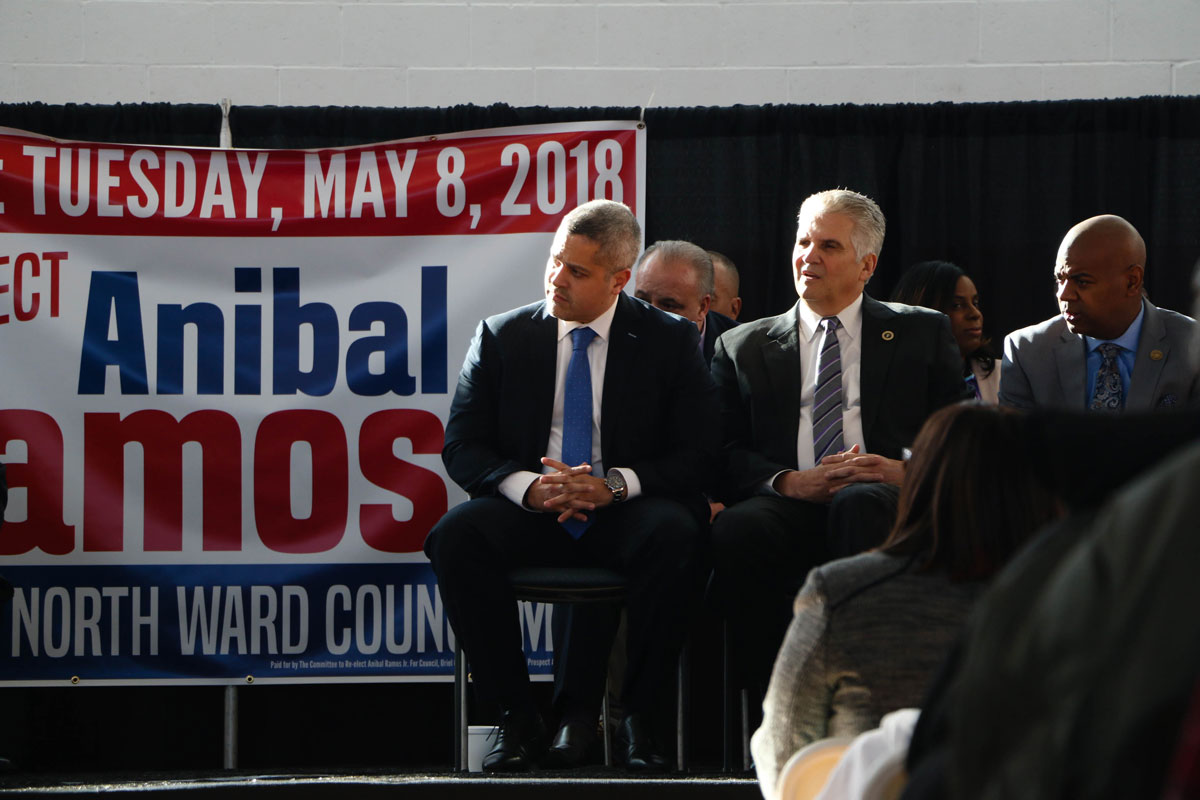 Essex County Executive Joseph DiVincenzo, Sheriff Armando Fontoura, Newark Mayor Ras Baraka, state Sen. M. Teresa Ruiz, Assemblywomen Eliana Pintor Marin and Shanique Davis Speight as well as members of the City Council and Essex County Freeholder President Brendan Gill and other members of the Essex County Board of Freeholders were among those who came to show their support for the North Ward councilman.

"Today I humbly ask for your support as I run for re-election," Councilman Ramos said to cheers. "Together we have accomplished so much, but there is still more to do." 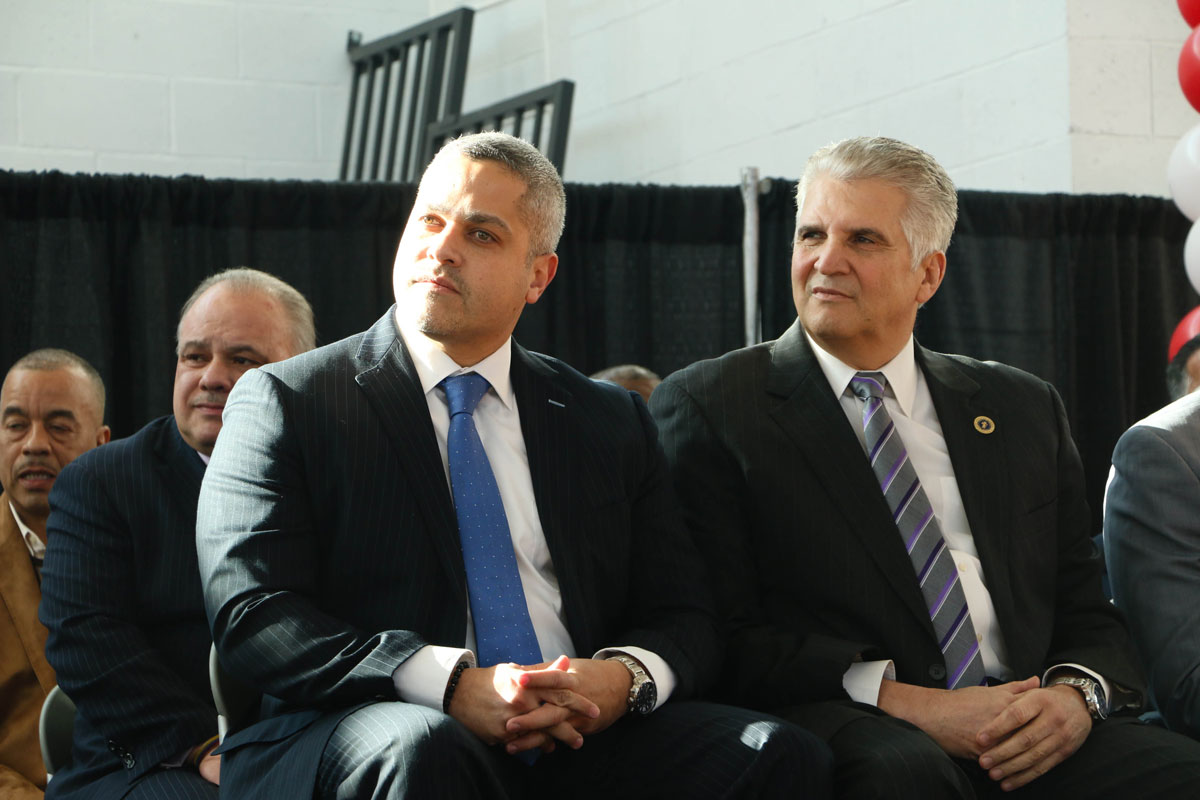 Ramos ticked off a list of his accomplishments for the North Ward during his tenure, including:

"I have taken an active role in making sure that things happen to benefit our residents and have used whaever legsialtive tools I have at my disposal to ensure that our residents get their fair share," said Councilman Ramos, who was first elected in 2006. 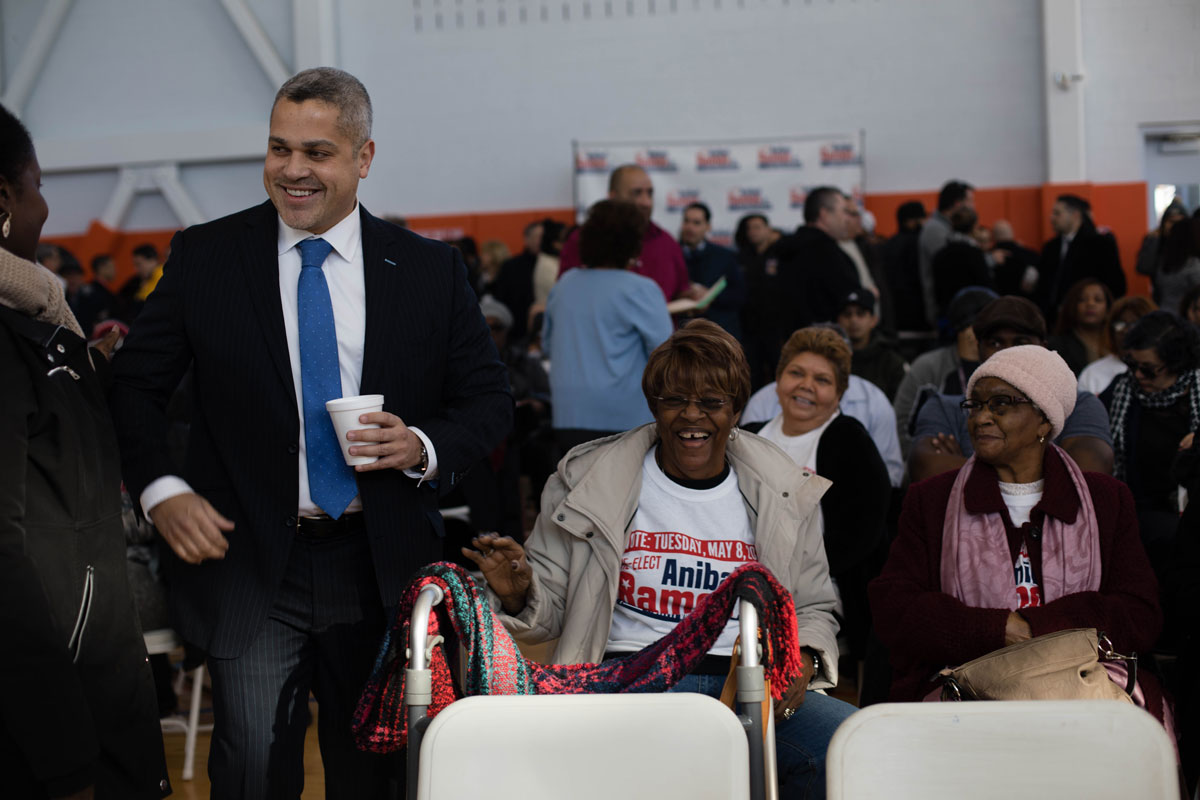 County Executive DiVincenzo praised Ramos for his service to the county as well as the city. The councilman has worked for the last 15 years in Essex County as the director of the Department of Senior Services as part of the DiVincenzo administration.

"The Department of Senior Services has never run the way it runs today," the county executive said. "He has relationships with not only with people in the city, the county, the state and federal government, he is recognized all over. But he has never forgotten his roots —the North Ward. He is here every day to serve the people of the North Ward. There's no question he deserves to be re-elected because he's doing an outstanding job."

Sen. Ruiz, who introduced the councilman to the crowd, called him a friend, a partner and a public servant. "And unfortunately, he's a Mets fan," she said to laughter. 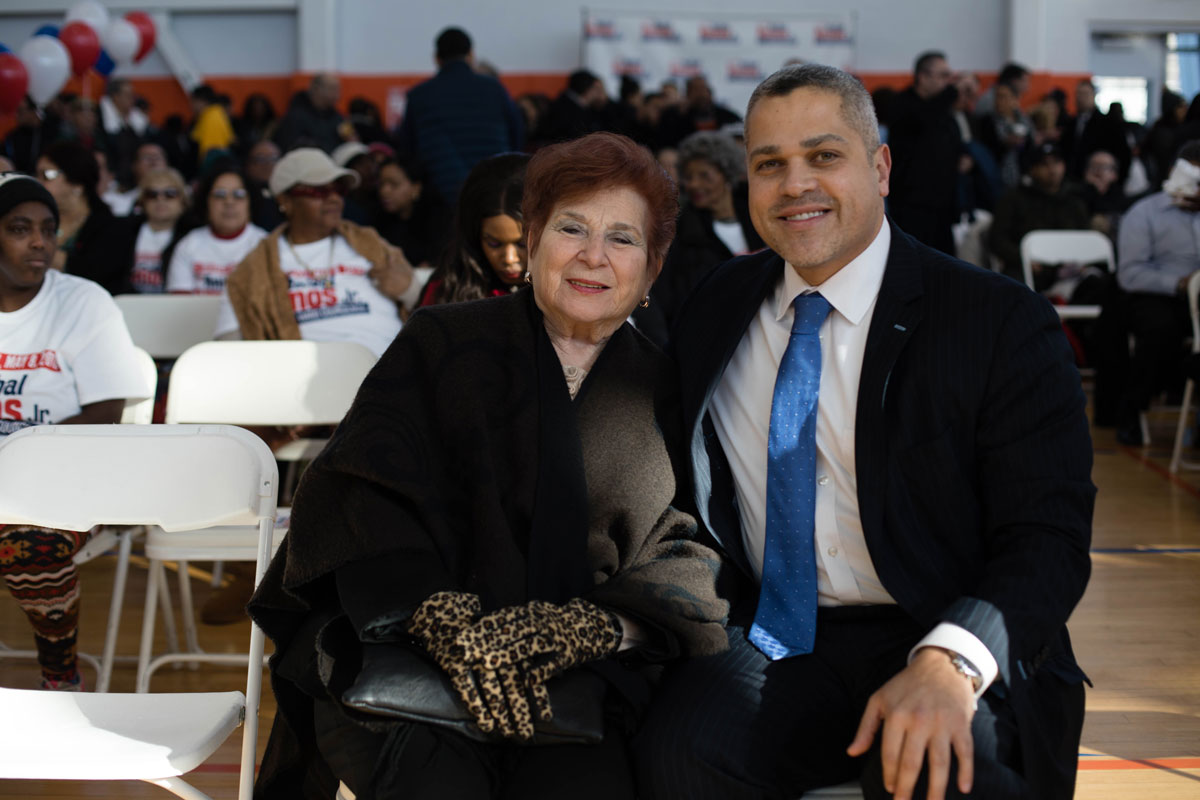 "This young man—whether he's taking turkeys off a truck, helping someone on a recreation field, collaborating with an organization—does not waste one opportunity to do what's right," Ruiz said.

Mayor Baraka gave his wholehearted endorsement to the councilman, saying there is no need to fix what's not broken.

Samuel Gonzalez, the chairman of the North Ward Democratic Committee, said the councilman will have the full support of the committee.

The election will be held on May 8. 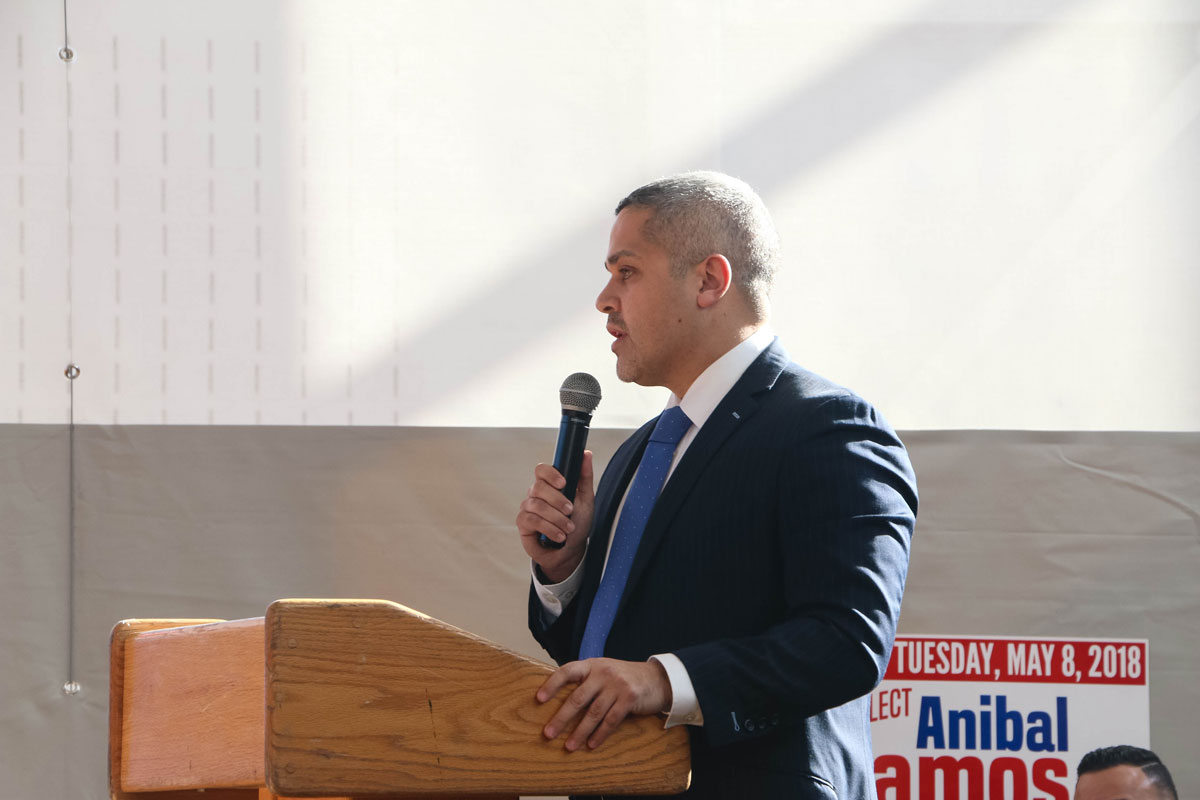