Posted by Anibal Ramos Jr. 745pc on · Add your reaction 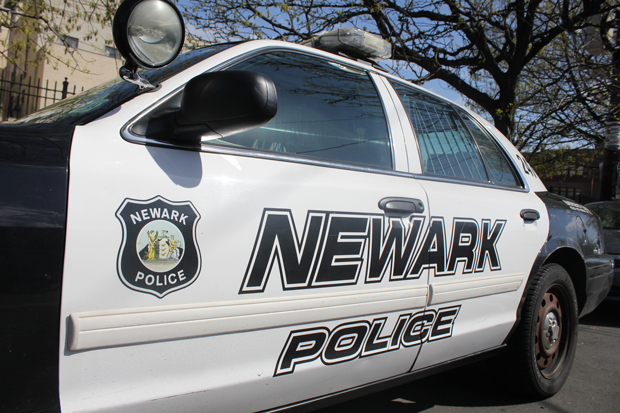 The Justice Department reached an agreement in principle with the City of Newark in July 2014 to undertake wide-ranging reforms within the Police Department, including the selection of an independent court-appointed monitor and the incorporation of those reforms in a judicially enforceable consent decree.

Since the release of the agreement in principle, the Justice Department and the City of Newark have solicited applications from potential monitors and are now in the process of finalizing the consent decree.

As part of that process, the Justice Department will be holding meetings at which members of the Newark community are invited to share their views about the terms of the consent decree and the selection of a monitor. 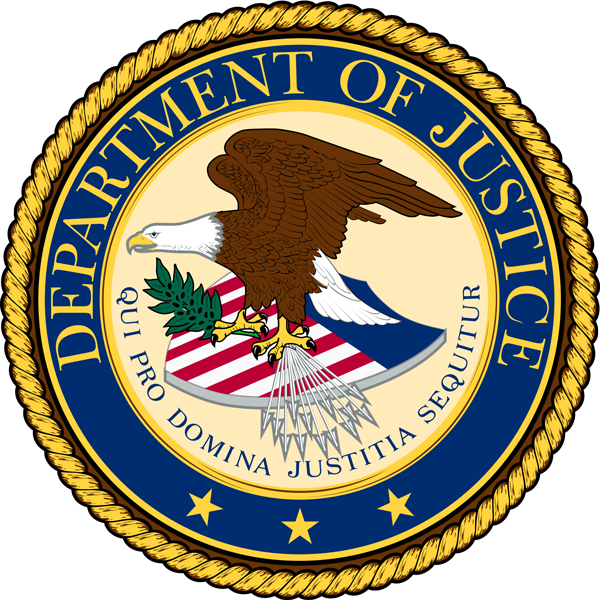 Download the United States Department of Justice's Investigation of the Newark Police Department.

Download a copy of the agreement between Newark and the Department of Justice.