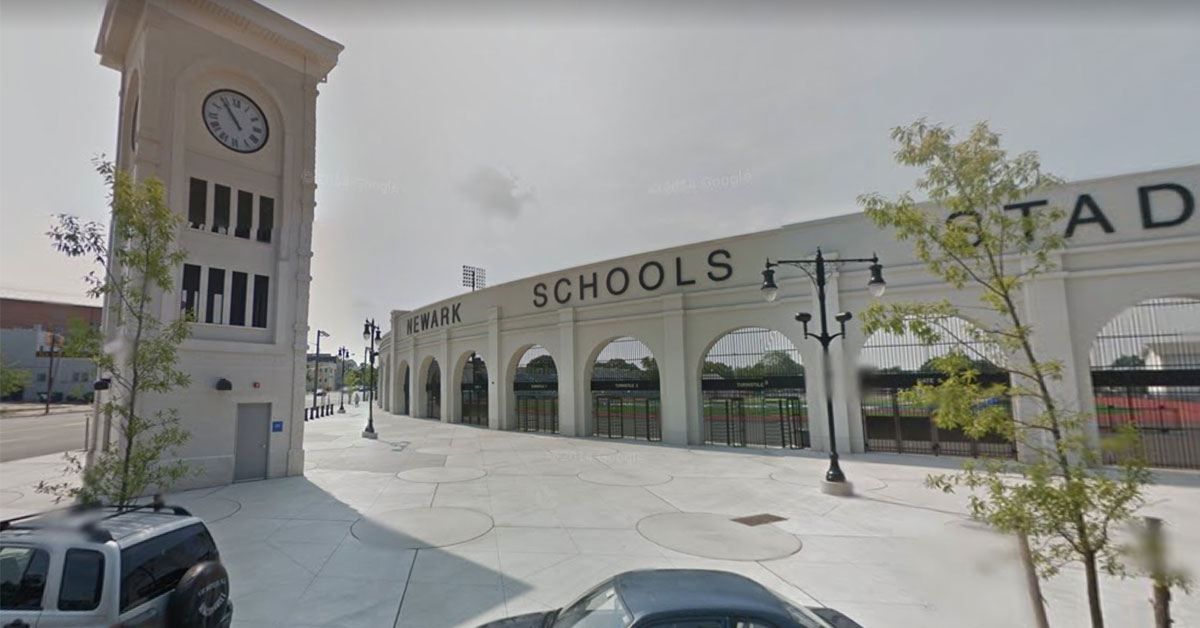 The legislation introduced by Ramos passed the City Council today by a 5-0 vote.

The legislation paves the way for construction of a mini-precinct at Newark Schools Stadium on Bloomfield and Roseville avenues by indemnifying Newark Public Schools, which owns the stadium, for any claims arising out of the City of Newark’s use of the facility.

"This agreement will enable the Newark Public Safety Department to establish a secondary police precinct at the Newark School Stadium site, which combined with the additional 40 officers that were assigned to the 2nd precinct last week, will improve our ability to better serve our residents," Ramos said.

"The 212 sector that surrounds the stadium in the busiest in the entire City in terms of calls for service," Ramos said. "When I secured the additional funding needed to construct the new Schools Stadium, I envisioned a true community space that would serve as the home field for Barringer High School with access to other city schools and community organizations such as pop warner, North Newark Little League and Just One Soccer."