The resolution was approved by a vote of 5 to 0 by the Municipal Council Wednesday. Central Ward Councilwoman LaMonica McIver abstained. The resolution heads to the mayor and city business administrator for consideration. 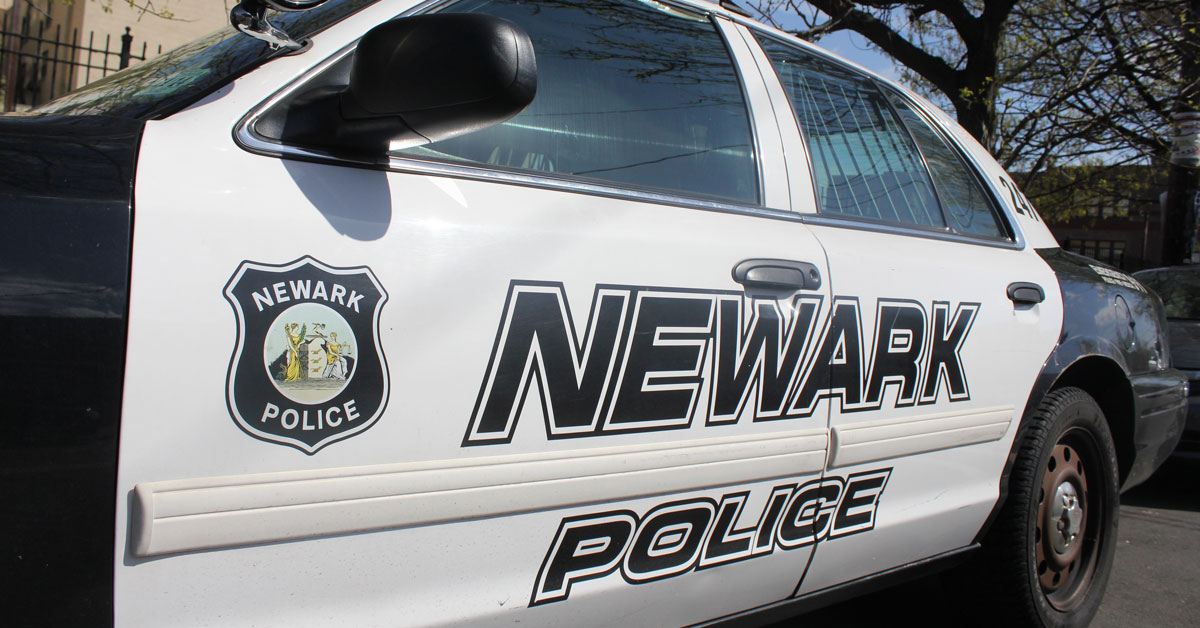 The resolution follows a memo issued Friday by state Acting Attorney General Matthew Platkin that said off-duty police officers can use marijuana without punishment. New Jerseyans will be allowed to legally use marijuana beginning today.

"Since police are required to carry a firearm both on and off duty, they would be unable to perform their duties under the federal law," Ramos said. "If and when the federal law is changed, only then should we even begin to consider the possibility of police officers using marijuana."

Ramos said marijuana also impairs police officer's judgement and could lead to questions in court about an officer's actions.

"Being an armed police officer is a privilege that comes with great responsibility," Ramos said. "Allowing police officers to use marijuana even when they are off duty is just bad public policy, plain and simple."