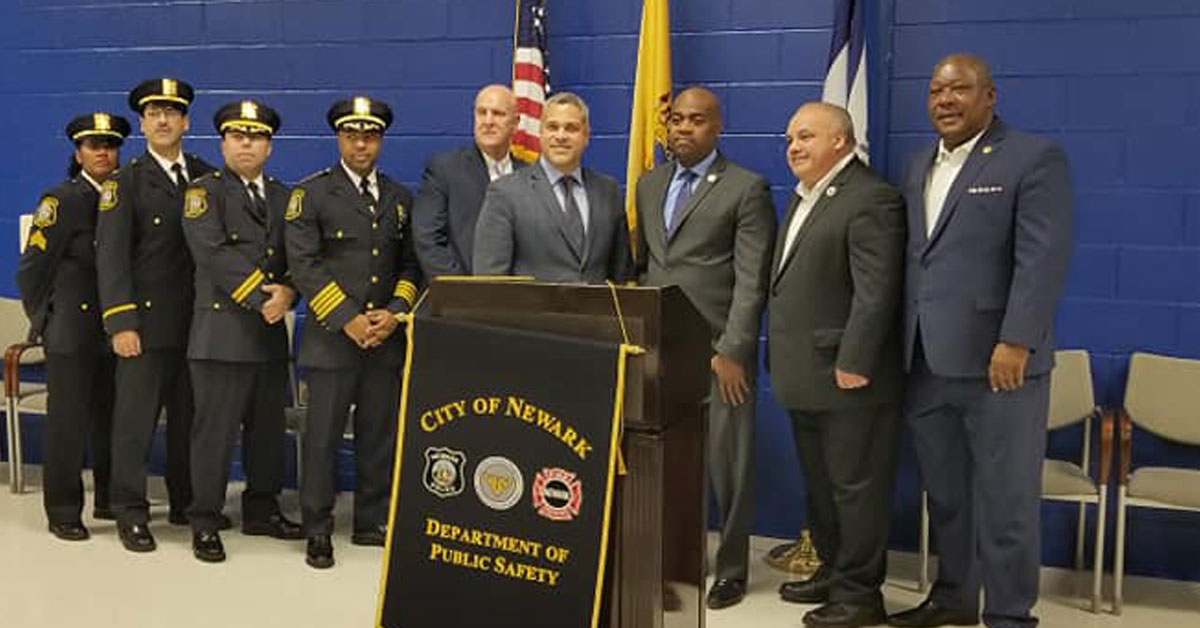 “I am delighted that after years of pushing this idea today we have an additional Police Precinct in North Ward at this location,” Ramos said. “The North Ward is a fairly large Ward which is separated by Branch Brook Park and the additional precinct will enable us to better address quality of life issues in both areas.”

Ramos said when Newark Schools Stadium was rebuilt several years ago, he pushed to make sure a community center was included, where neighborhood watch meetings could be held.

“I always hoped that we could have a mini police substation in this location, so I am thrilled we are getting a full precinct in this location,” Ramos said. “The 212 sector (now 712) surrounding Newark Schools Stadium is by far the busiest in the city for calls for service." 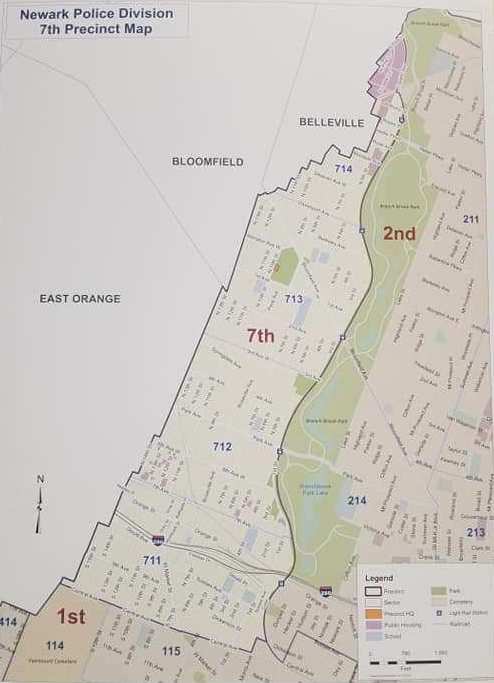 About 60 officers will be assigned to the 7th Precinct. The North Ward’s 2nd Precinct is located at Lincoln Avenue and Broadway.

Baraka noted that the 7th is the second police precinct opened in the city during his tenure.

“These tangible actions underscore our commitment to crime reduction and to offering our residents an increased police presence,” Baraka said.

Ambrose called the opening of the 7th Precinct a historic day for the city.

“Today represents the opening of the second new precinct this year,” Ambrose said. “This is a testament to the residents of the City of Newark that safety is first. The Newark Police Division is rapidly moving forward.”