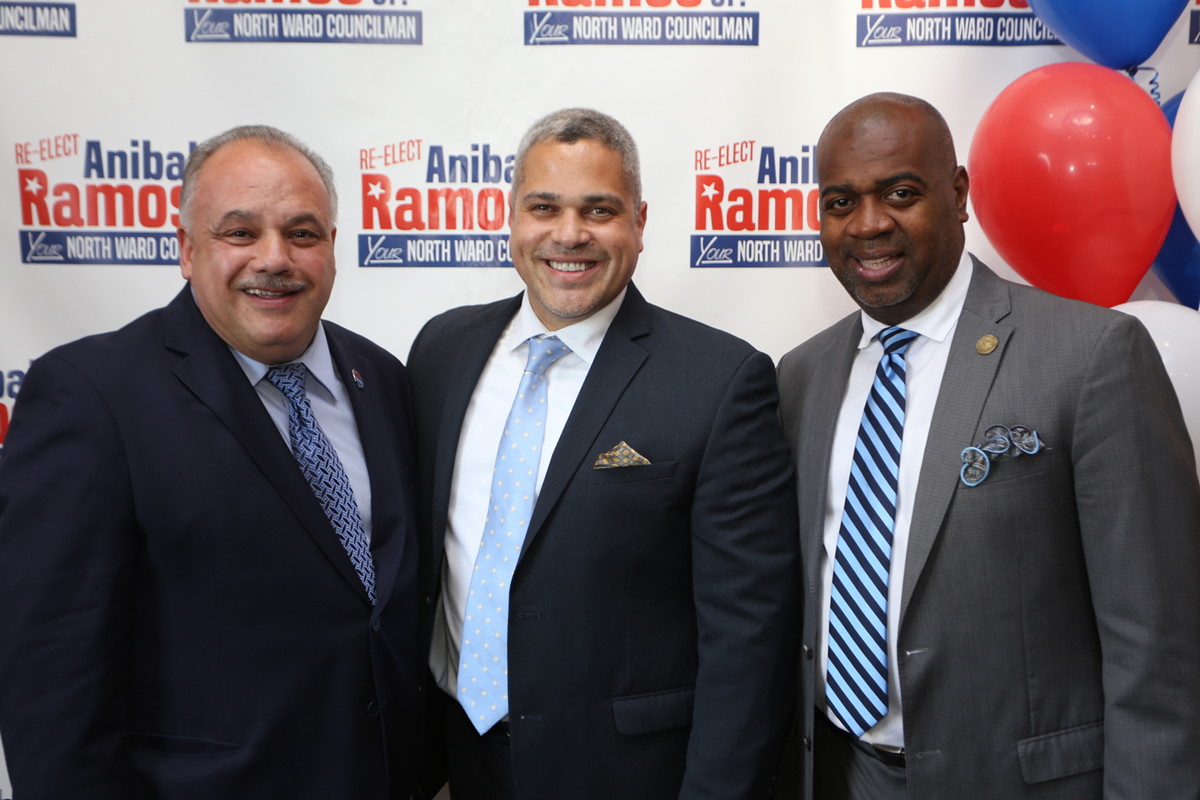 Ramos, who has since become a supporter of Mayor Ras Baraka, said he plans to run on the mayor's ticket in 2018. Baraka, who attended the fundraiser, is holding an announcement on Thursday to announce his intention to seek a second term and unveil his council running mates.

“I am confident that Mayor Baraka’s decision to seek reelection will allow Newark to continue its positive momentum into the future," Ramos said. "Over the last three years, Mayor Baraka and the city council have put aside their differences to work together and make progress toward our shared goal of providing more opportunities for Newark residents to succeed, creating safer and healthier communities, and ensuring our city has a government that works for every Newarker."

Ramos said he would like another term on the city council to continue to the progress that has taken place in the North Ward since he was first elected in 2006. In that time, the North Ward has experienced a renaissance as new housing developments have sprung up throughout the community, parks and recreational facilities ave been upgraded, new schools have been built and business districts continue to improve.

"As councilman of Newark’s North Ward, I have always stood up for policies that are in best interests of the hard working families, not only in the North Ward, but across our city," Ramos said. "I look forward to building upon the productive and collaborative relationship that Mayor Baraka and I have established as we continue moving Newark forward together.”

Ramos has emerged as a playmaker in Newark politics, much like his mentor, Stephen N. Adubato, the founder of The North Ward Center, whose ability to deliver thousands of North Ward votes in school board elections, mayoral races and statewide Democratic primaries made him a pivotal figure in Newark politics for decades.

Along with Sam Gonzalez, who assumed the reins of the North Ward Democratic Committee two years ago, Ramos delivered a victory to the Unity Slate of school board candidates running in April. He also helped deliver more than 3,000 votes to Democratic gubernatorial candidate Phil Murphy in the primary two weeks ago.

"I'm grateful for the support from so many diverse people in Newark," Ramos said.