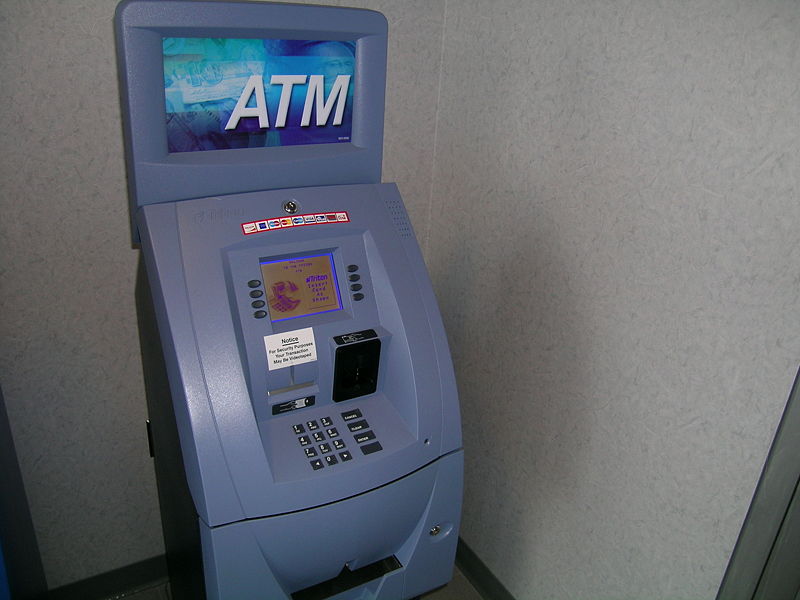 Legislation sponsored by North Ward Councilman Anibal Ramos Jr. establishing safety and security standards for the placement of ATM machines in Newark was introduced by the City Council today.

The legislation would also require registration of privately operated ATMs and prohibit their placement on sidewalks.

“Privately owned ATMs are certainly a convenience for many of our residents and visitors, but the location of many of these ATMs present a risk of robbery and other related crimes,” Ramos said. “In addition, identity theft is one of the fastest growing crimes in the nation and privately owned ATMs are particularly susceptible to identity theft, fraud and money laundering.”

Ramos said the police’s ability to investigate crimes involving privately owned ATMs are handicapped because the ATMs are completely unregulated by federal, state and local governments.

“There are no license or permits currently required for private ATM’s, making their owners untraceable,” Ramos said. “This legislation will put an end to that by making owners of ATMs register with the city.”

The legislation requires any privately owned ATM to be placed in a well-lit area and prohibits the placement of an ATM on a sidewalk. In addition, the legislation requires ATMs to have devices, such as mirrors or other reflective panels that allow consumers to see behind them as they conduct their transactions.

The legislation calls for the ATM to have the name and telephone number of the merchant and the private ATM operator or distributor as well as the Federal Trade Commission's identity theft telephone hotline phone number, currently 1-877-ID-THEFT. The ATM must also disclose the fee charged to use the private ATM and the maximum amount that can be withdrawn in any single transaction.

ATMs must also have the following statement: “Protect your identity: safeguard your card and PIN number, and take your receipt.”