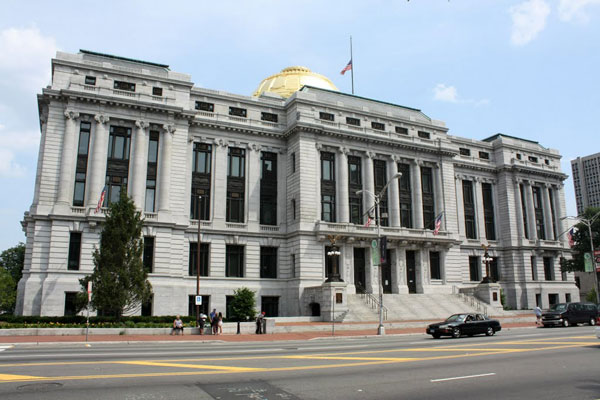 Councilman Anibal Ramos Jr. said today that he supports the provisions in a proposed Memorandum of Understanding between the City of Newark and the state Division of Local Government Services calling for fiscal restraint.

The proposed MOU calls for the city to reign in expenses in exchange for $10 million in extraordinary aid that will help the city close a $93 million deficit.

The proposed agreement calls for a number of measures to reduce expenditures, including restrictions on hiring, a reduction in the expenses of the Offices City Clerk and City Council and controls of the usage of municipal fuel.

Ramos said he supports the call to cut in half the amount of money that City Council members receive for expenses. The proposed agreement also calls for the city to reduce the number of non-essential vehicles and gas cards assigned to members of the City Council and selling or reassigning the cars.

“I do not have a city car assigned to me, nor do I have a city-issued gas card or a city-issued cell phone,” Ramos said. “I fully support the state’s call to reduce these expenses for city council members. As the memorandum of understanding notes, Newark has a higher-than-necessary allocation of nonessential vehicles and gas cards.”

Ramos said he also supports the MOU proposal to eliminate future increases in longevity pay and other forms of increases for elected officials and non-contractual employees.

“In these difficult economic times, we all need to share in the sacrifice to ensure the city is on sound fiscal footing,” Ramos said. “As we prepare the 2015 budget, I will be working to further reduce unnecessary spending on behalf of all Newark residents.”