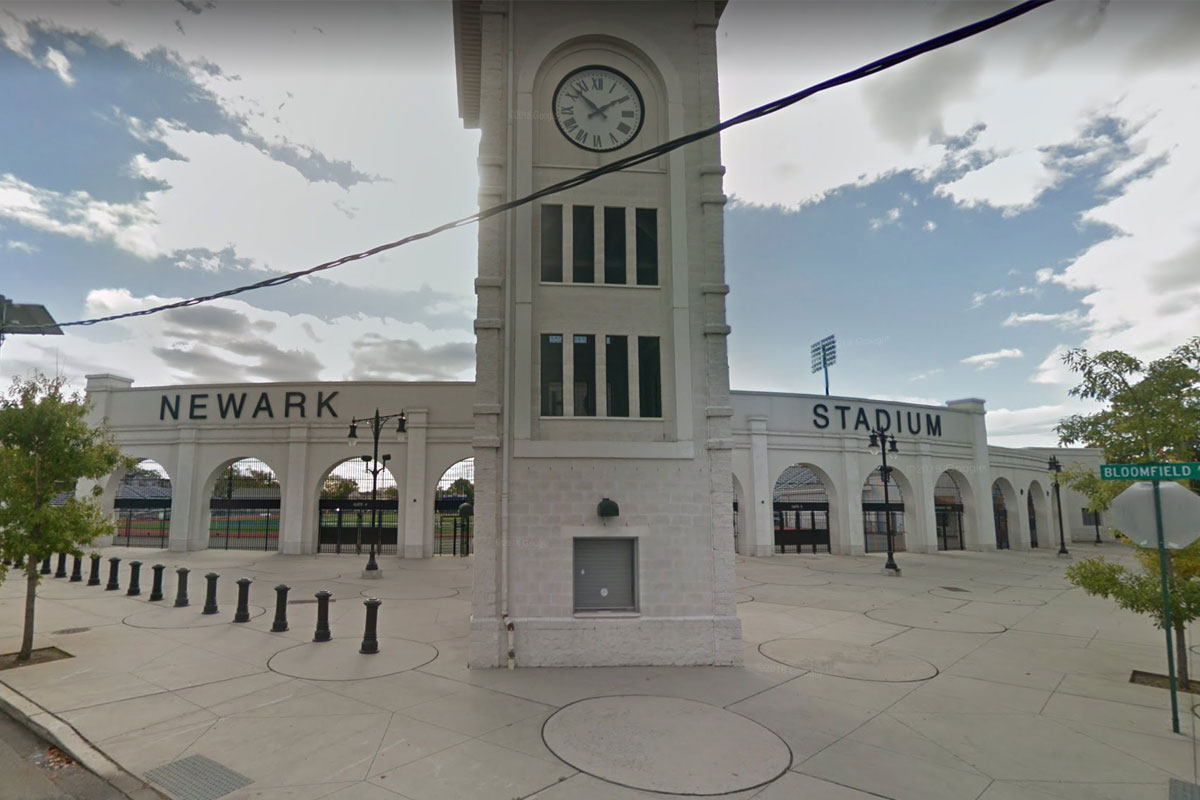 At a special council meeting held on May 4th members of the council voted in favor of authorizing the execution of a lease agreement between the Board of Education of the City of Newark, also known as Newark Public Schools as the landlord and the City of Newark, Department of Safety, Division of Police as the tenant to lease a portion of the property at 516-566 Roseville Avenue, along with adjacent space for parking.

The vote approved the use of the space as a police precinct and created a lease of two years starting July 1, 2018 and terminating on June 30, 2020 with an option to renew for one period of two years. The annual rental sum is $12 plus the cost of utilities.

Ramos said the stadium and community center space was already constructed and paid for by the City of Newark in collaboration with the school district, allowing the police station to be created without costing much more to lease the space.

“We’re just paying for the utilities,” Ramos told TAPInto Newark. "This is a cost-effective way to ensure the residents of this community receive the police resources they deserve."

Police Chief Darnell Henry told TAPInto Newark the new precinct will create a smaller geographic area for the police to cover in the busiest sector of the city. Instead of policing more than 50,000 residents, police from the Seventh Precinct would focus on 23,000 residents.

Some police officers will be transferred from the Second Precinct and other areas. With an additional police class entering the academy late this summer, Henry said he expected about 50-60 police officers to work at the Seventh Precinct. He said it would be a fully functioning police precinct with it’s own captain, police officers and community policing officers.

Henry and Ramos both confirmed that this sector of the city receives the most calls for police daily, making it a perfect location to place a new precinct.

Within the city of Newark there were 70 homicides last year, a 28 percent drop from the previous year, according to numbers from the city. Non-fatal shootings increased with an additional 75 people shot, a 27 percent increase compared to 2016.

“The North Ward’s Second Precinct is one of the busiest in the city in terms of calls for service,” Ramos told TAPInto Newark. “We will be able to better respond to residents. It will help us with response times and increased patrols.”

Ramos said he expects the Seventh Precinct to open later this summer.