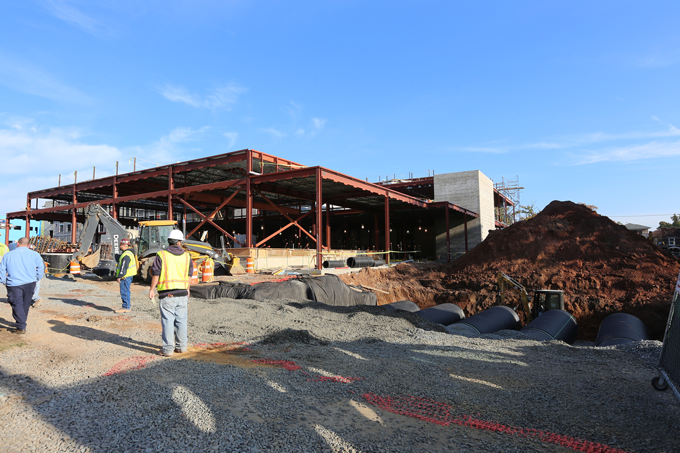 I am writing to you today to express my concern about the designation of Elliot Street Elementary School in the North Ward as a “Turnaround” school effective for the 2015-16 school year.

As a councilman representing the North Ward, I have been approached by my constituents who believe designating Elliot Street as a turnaround school would do more harm than good.

Elliot Street has certainly been through some rough times in the past decade, including a devastating fire that forced the school to relocate three times to different buildings that required busing students from their neighborhoods. In addition, Elliot Street has had at least 10 different administrators over the course of the last 10 years. As you are well aware, such turnover and instability in the leadership has a negative impact on the teachers and students.

I understand the reason for designating Elliot Street as a turnaround school is to allow the district to enter into an agreement with the teaching staff that will extend their hours. However, I am aware that many teachers will not sign the waiver, resulting in further turnover in staff and instability in the school. New teachers who will be brought into the school will now know the students and families as well as the existing teaching staff. The culture and camaraderie that has been built over the last few years will have to be rebuilt from scratch.

For these reasons, I ask you to reconsider your decision to designate Elliot Street as a turnaround school. Thank you for your consideration.