The distribution is part of the Murphy Administration’s continued effort to combat the opioid crisis. New Jerseyans will be able to visit participating pharmacies and anonymously obtain naloxone for free without a prescription or an appointment. Each naloxone pack contains two doses. 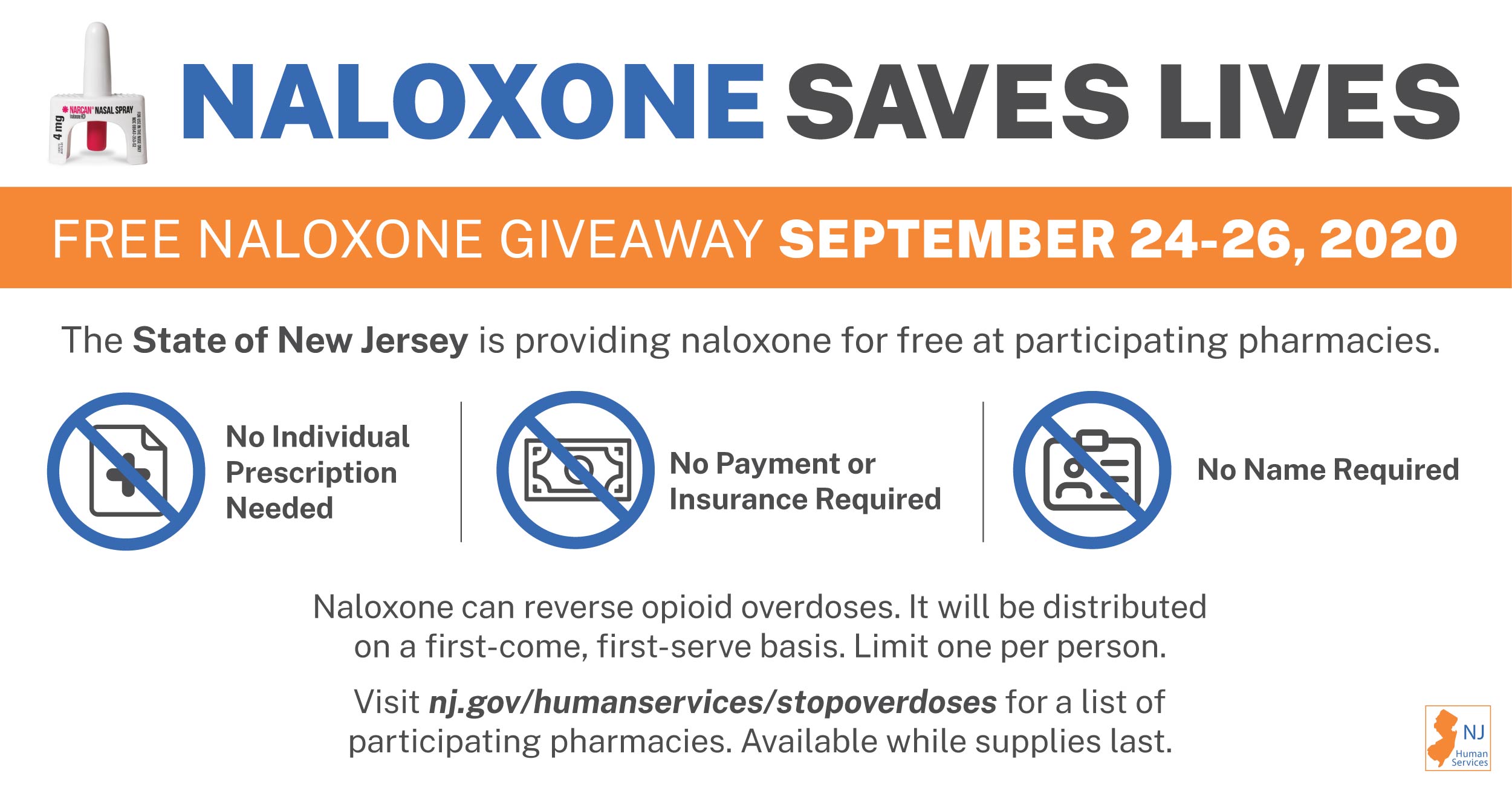 North Ward Councilman Anibal Ramos Jr. appeared on One-on-One with Steve Adubato on July 13 to talk about how Newark has been impacted by the public health crisis, the disproportionate number of minorities affected by the crisis, and the idea of reforming Newark’s police department. 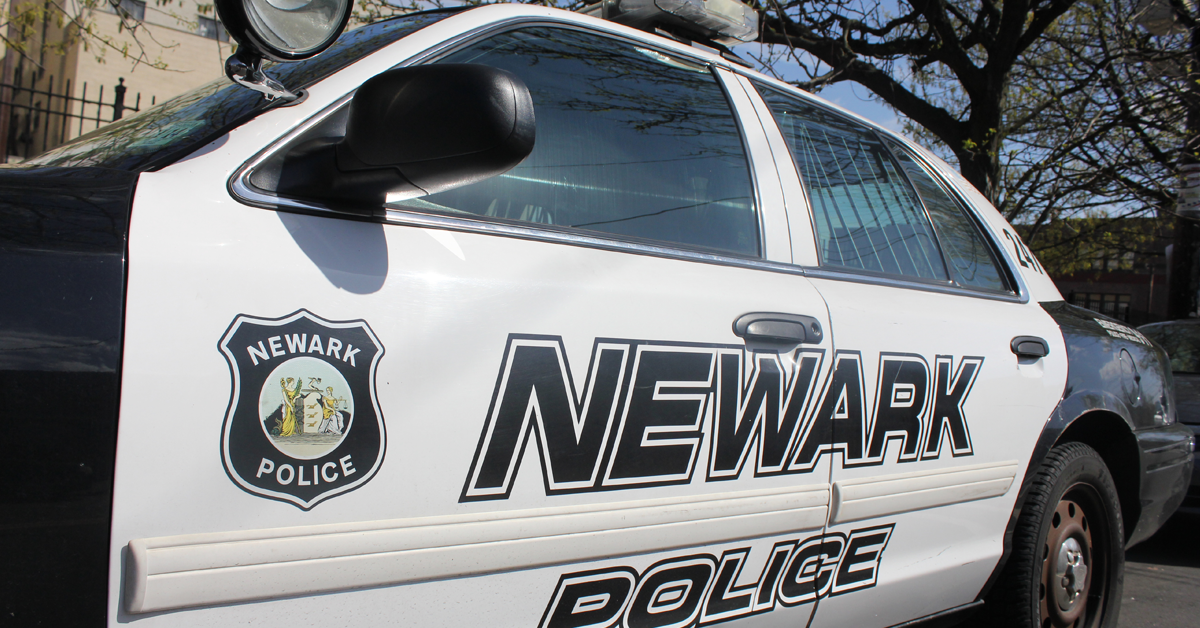