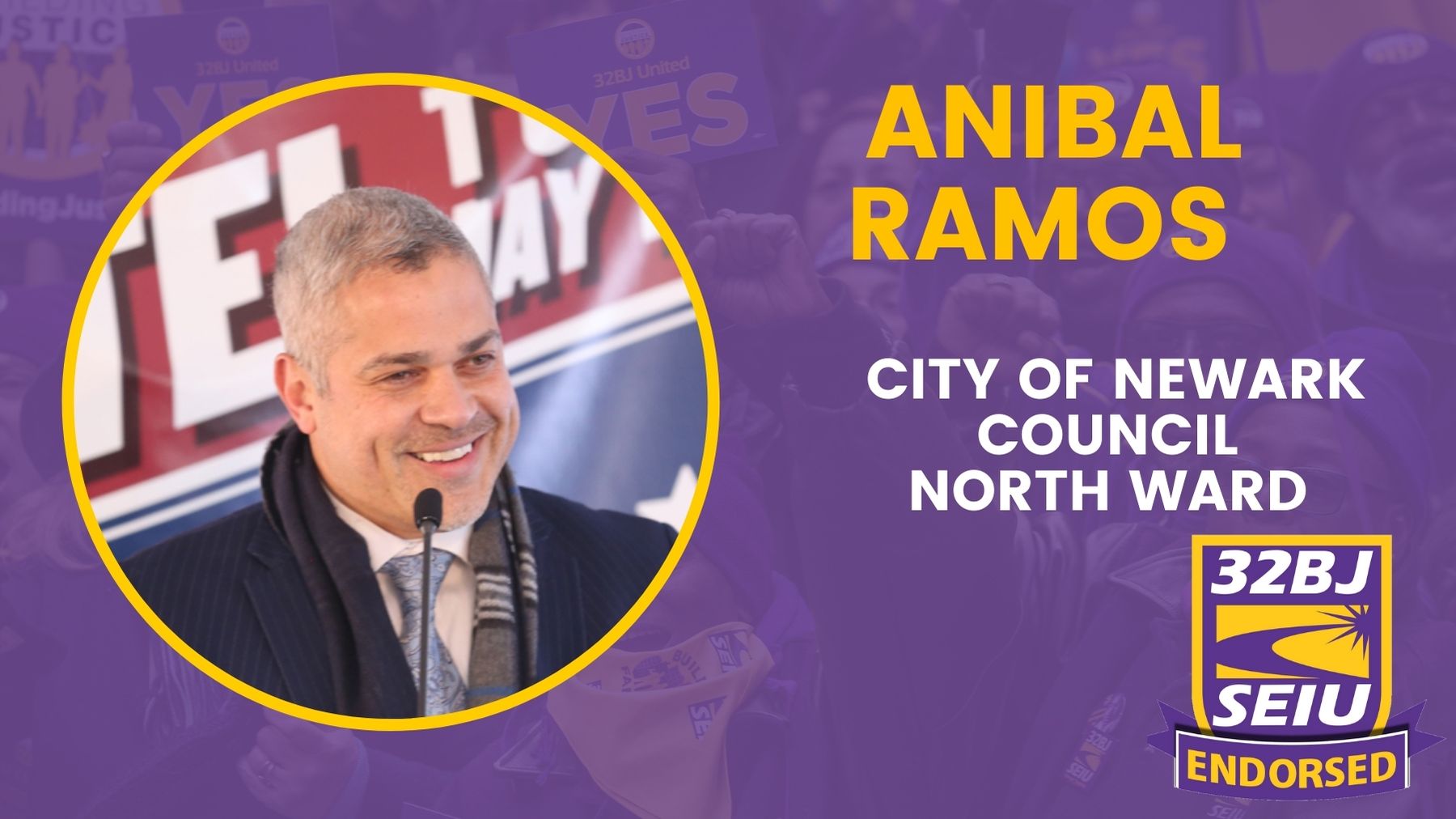 The Newark Municipal Council unanimously approved a resolution that calls for authorizing the city to suspend the business license of Russian-owned Lukoil gas stations in Newark.

The measure was prompted by Russia’s invasion of Ukraine last week in violation of international law. 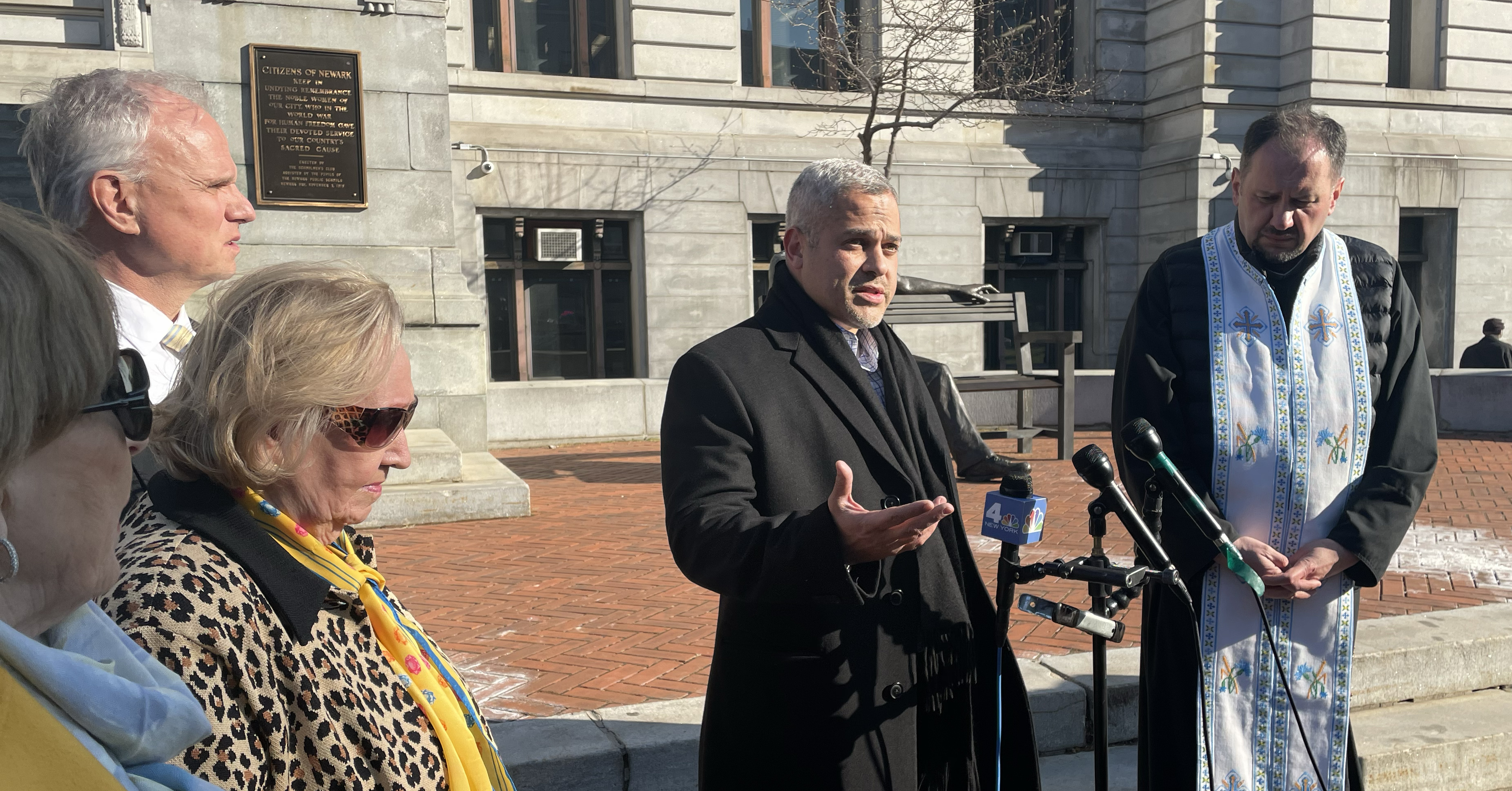 Councilman Ramos, who was first elected to the City Council in 2006, will run on the Team Baraka slate in the May 10 non-partisan municipal election. 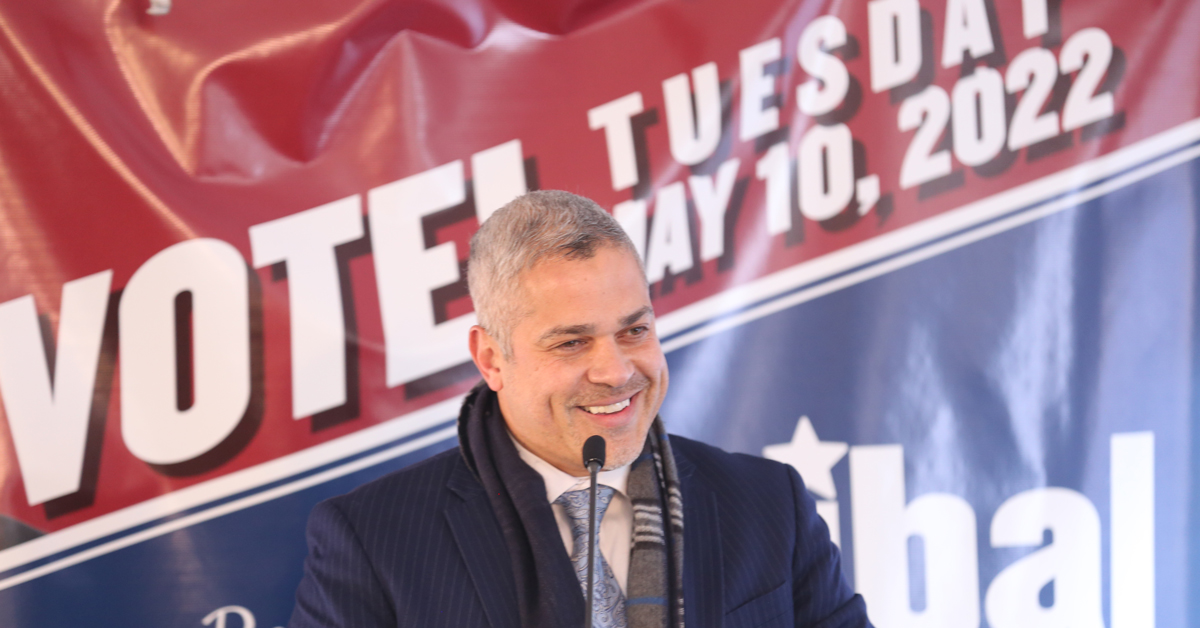