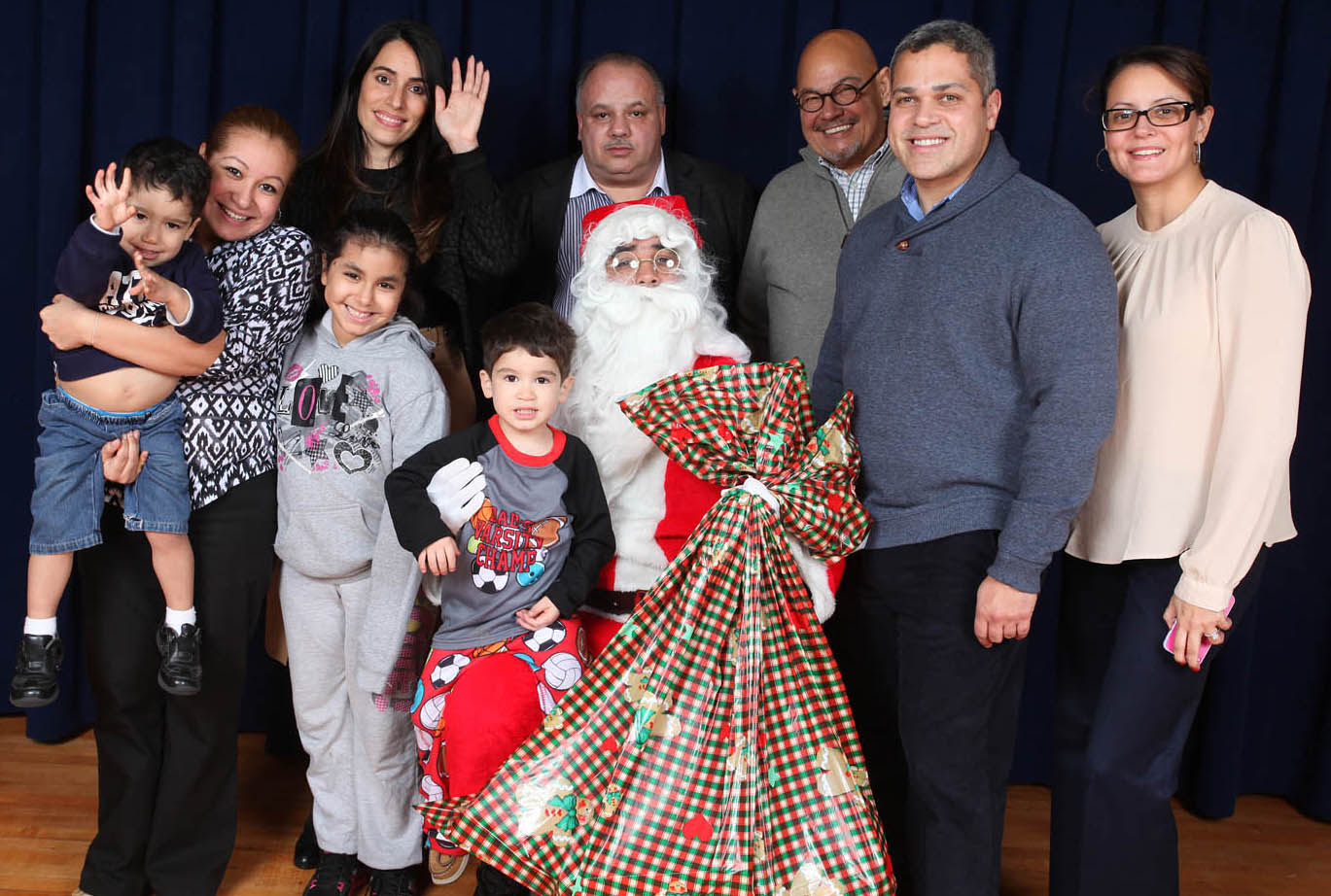 “This holiday season, we have to remember those who are less fortunate,” Councilman Ramos said. “For many of our families, 2014 was a rough year. But no child should be denied the joy that opening a present can bring.”

Ramos sought the names of two families most in need this holiday season from every school in the North Ward. More than 25 families with 42 children attended the holiday celebration Monday evening.

Also invited were families who were displaced from their homes during a four-alarm fire that tore through three apartment buildings on Bloomfield Avenue.

The families devastated by the fire were also able to chose from an assortment of donated goods, including canned food, clothing and bedding.

"I want to thank all those who contributed to the ARJ Civic Association as well as those who generously donated gifts to make this evening special for these children," Ramos said.