This article originally appeared on WBGO.org

In Newark, robbers can turn around and sell stolen phones to local pawn shops for hundreds of dollars, no questions asked. North Ward Councilman Anibal Ramos is proposing a law he says would put a stop to that practice.

Under the law, anyone selling a phone would first have to provide buyers with two forms of ID. And second-hand dealers would have to keep records on every phone they buy.

Ramos says if criminals know they’ll have to give out their information to sell the phone, they’re less likely to steal it in the first place.

"Now they have to provide identification," he says. "Information that the city and the police department would have access to."

He says cell phone robbery is the fastest growing sector of violent crime in Newark.

“I had a murder in my ward a little over a month ago with a young lady they basically robbed her of her cell phone and the incident unfortunately turned deadly, so this is an important step for us to be able to track who’s buying phones within the city of Newark but also to get information '

More than a third of strong-arm robberies committed in Newark last year were cell phone thefts. 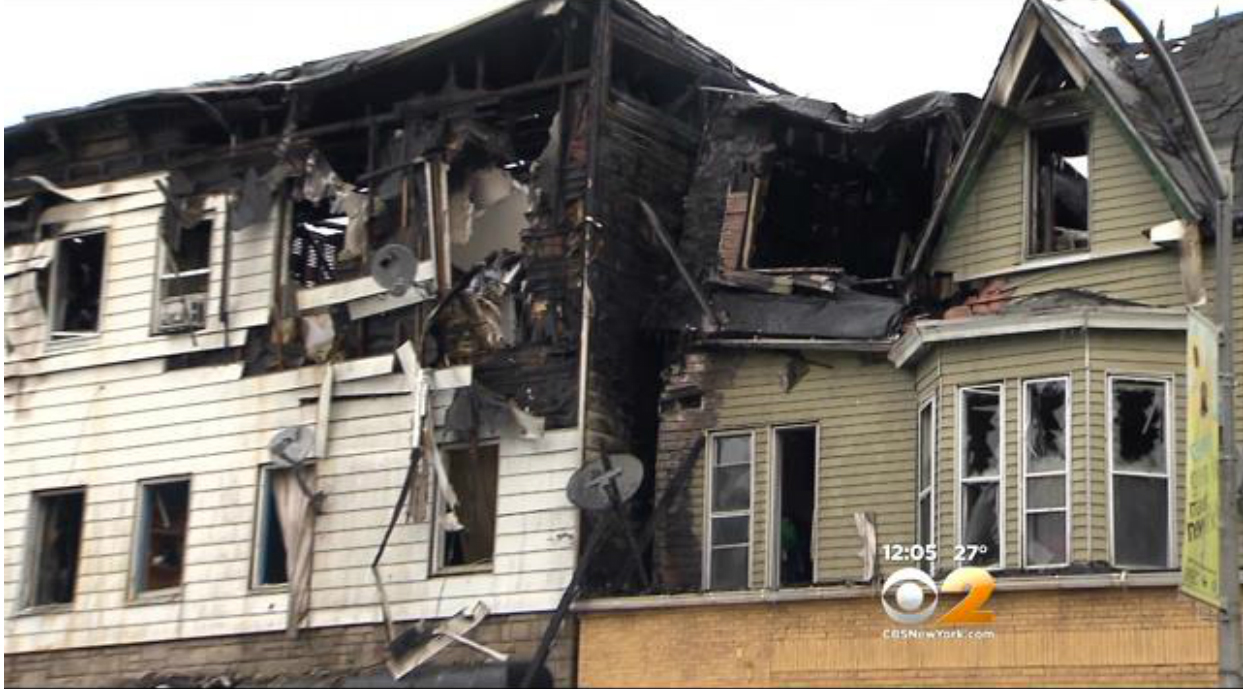 This time of year, many fires in cities like Newark are caused by portable space heaters.

This morning, a fire destroyed a row of apartments on Bloomfield Avenue in the Central Ward. Thankfully, everyone was able to get out safely. The families lost all their possessions. For more information about the fire, watch CBS2 News.

We are working with the principal of the McKinley School to help get the word out to everyone who wants to assist these families in getting back on their feet. Click here to learn how you can help.

While we don't yet know the cause of the blaze, this is a good time to reinforce safety tips for those who use portable space heaters.

Help the Families of the Bloomfield Avenue Fire 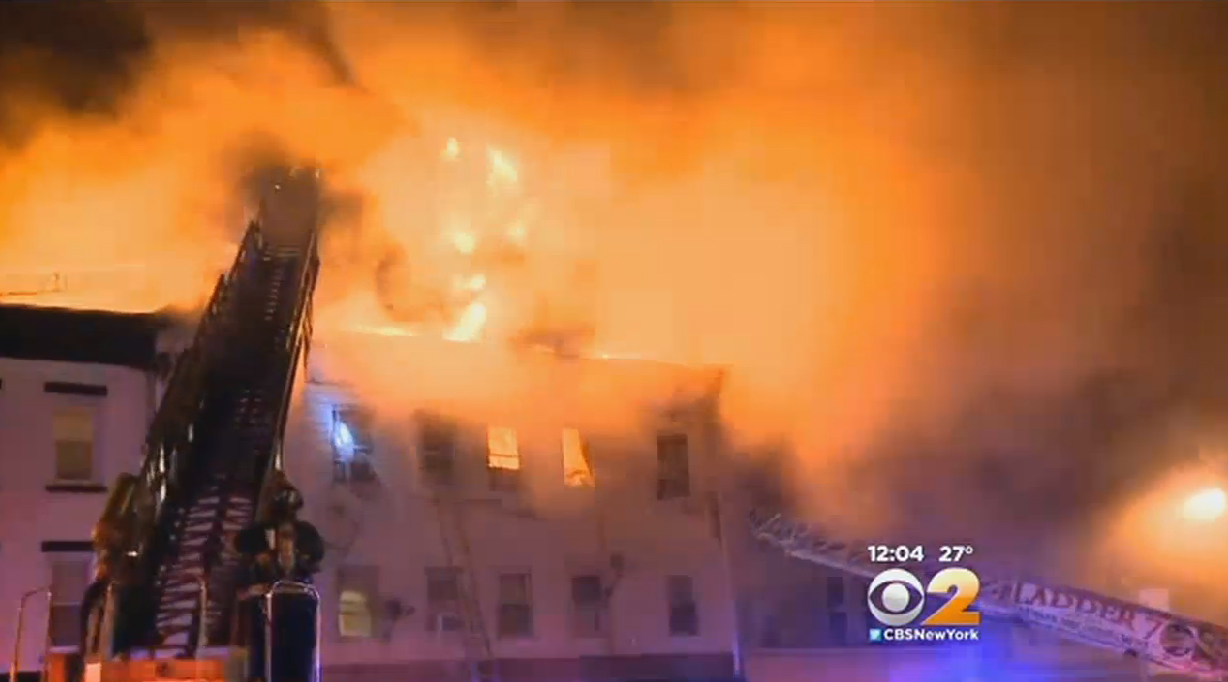 Over the evening, a fire broke out in a row of apartments on Bloomfield Avenue in the Central Ward. Fortunately, everyone escaped from the fire safely. However, families have lost all their possessions in the fire.

We are helping to get the word out to everyone who wants to assist these families in getting back on their feet.

Anything you can give to help the family is greatly appreciated.

You can also donate non-perishable foods, usable clothing or furniture that is in good shape at Paquito's, 879 Broadway, Newark, N.J., beginning Tuesday, December 9, 2014 at 8 a.m.

For more information about the fire, watch CBS2News.