Read the letter as it originally appeared on nj.com

Following a tumultuous few days recently, Mayor Ras Baraka proclaimed Newark in a “state of emergency.” While Newark is no stranger to such events, our emotions are heightened during these times, and our thoughts go directly to our children and families. It reminds us that protecting, nurturing, and positively influencing our youngest citizens must remain our first priority.

Councilman Anibal Ramos Jr. spoke with NJ.com about the closing of the Izod Arena and the benefits to Newark.

Read the story as it originally appeared on nj.com.

Newark area leaders praised the state's decision to close the Izod Center and move its programming to the Prudential Center as a welcome opportunity to boost the economy of the state's largest city.

The Izod Center is poised to close its doors by the end of the month in a deal that is expected to be announced today.

"This is a long time coming. It never made sense to keep open an outdated arena that is less than 10 miles away from the City of Newark and the Prudential Center," North Ward councilman Anibal Ramos said in a statement.

"I commend the governor's decision and I believe it will certainly increase the number of events at the Rock and serve as a greater catalyst for economic development in our downtown district." 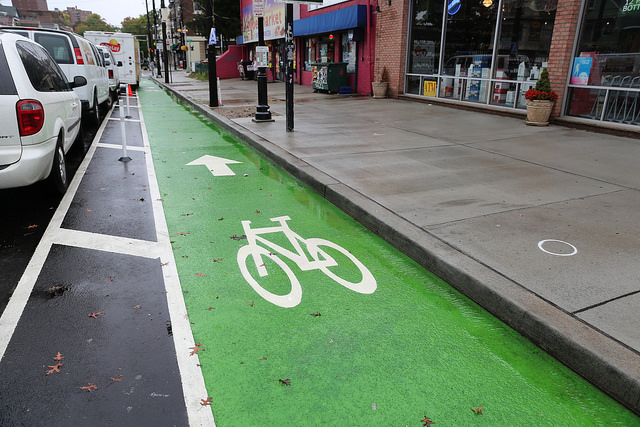