With predictions of a major winter storm heading to Newark, here are some helpful tips snow removal tips from the City of Newark. 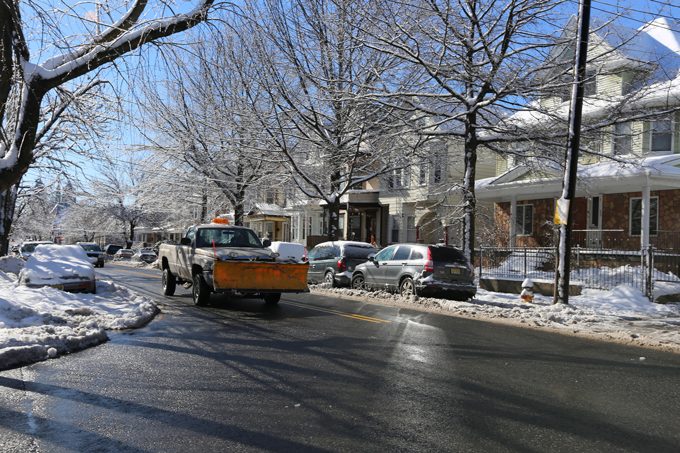 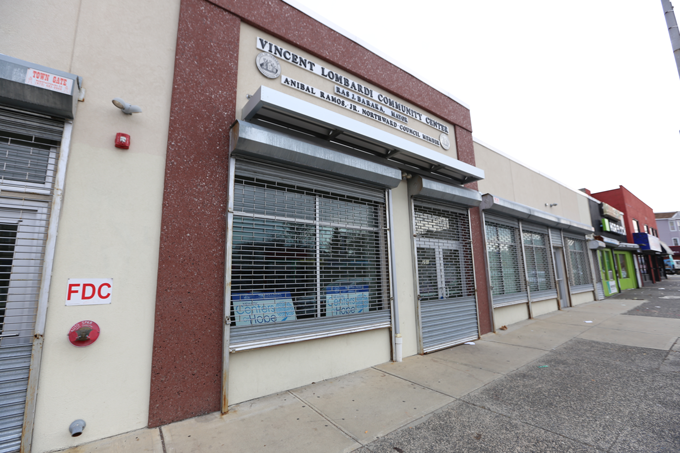 Councilman Anibal Ramos Jr. today announced that the city has received approval to open a new satellite WIC office in the North Ward.

Ramos said the WIC office would open in the Spring in the Vincent Lombardi Center on Bloomfield Avenue.