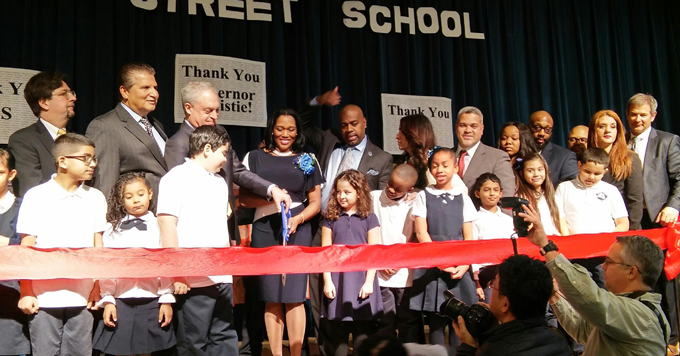 One of the greatest assets we have in the North Ward are the recreation programs we offer for our youth. 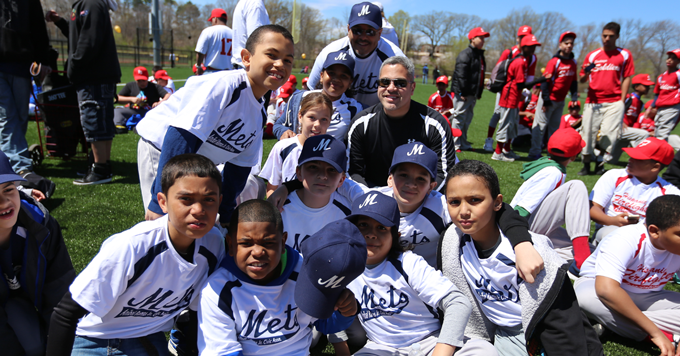 Cold Weather Tips from the City of Newark

Mayor Ras J. Baraka and the Newark Municipal Council Newark warned residents that as Newark endures temperatures as low as Minus 4 degrees this weekend, residents should take measures to ensure their safety at home and when outside of the house. Temperatures are expected to reach a high of 16 on Saturday and drop down to Minus 4 degrees that evening, breaking the record low of 0 degrees set in 1979. While temperatures are expected to rise to 15 on Sunday, the forecast calls for continued cold. 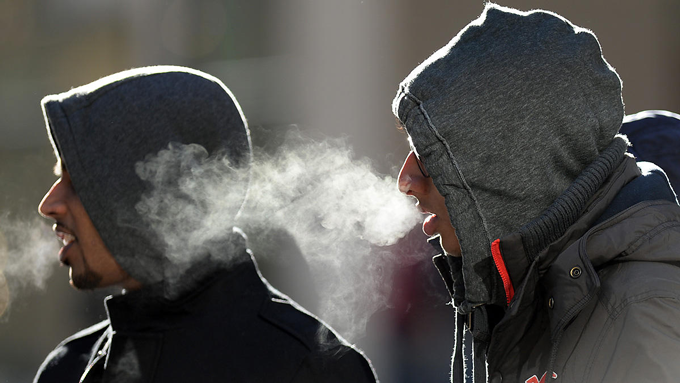