Staff Management is seeking employees to work at Mimeo, a printing company located in Newark who can speak English, pass drug test and background check. Job candidates will be required to pass a basic skills test. The test consist of addition, subtraction, multiplication and division. It also has matching and reading a ruler. Candidates can use a calculator if they choose. 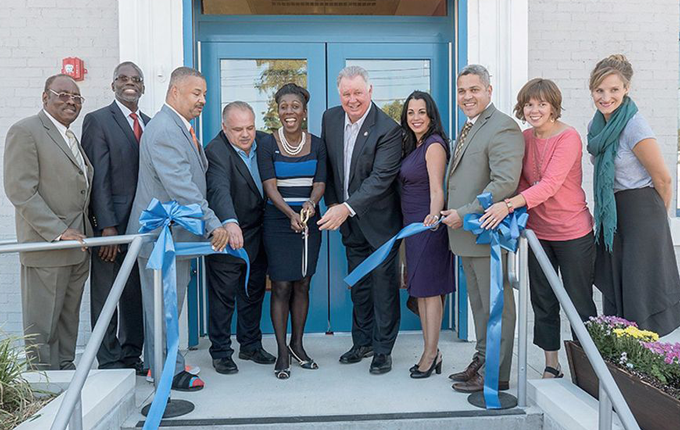 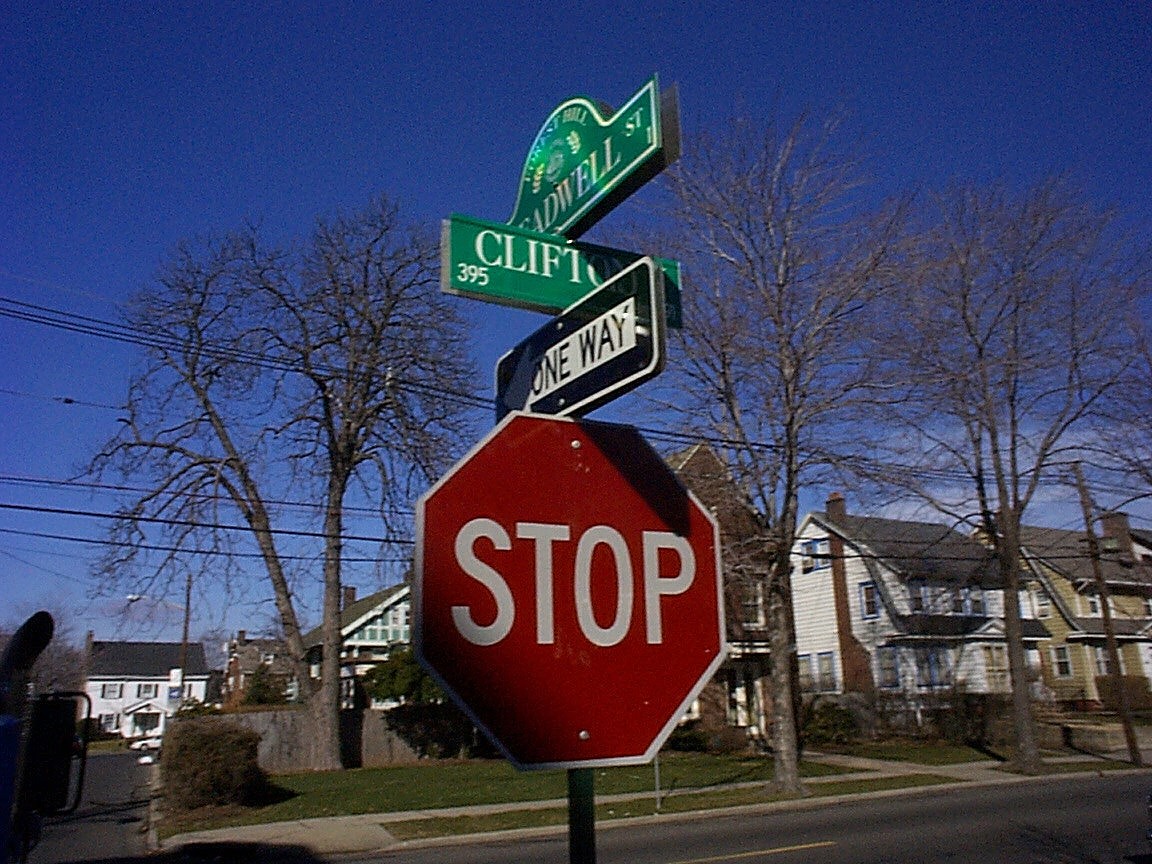